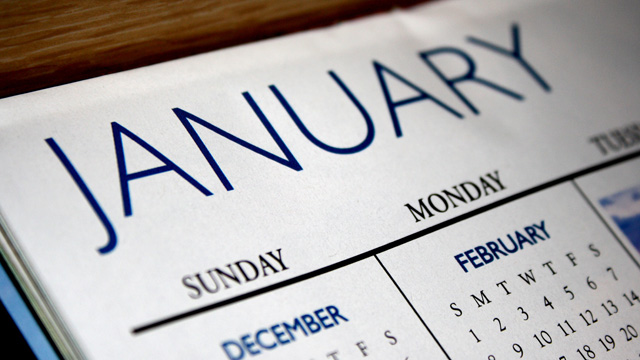 Did you know …It’s January!

Did You Know … January is the first month of the year in our modern day Gregorian calendar, and its predecessor the Julian calendar. It consists of 31 days and is named after the Roman god, Janus. He had two heads so he could look in both directions, back at the old year and forward towards the New Year, at the same time.

Did You Know … More couples separate or divorce in January than in any other month. In 2012, an Italian man brought his mother along on his honeymoon. His new bride asked for a divorce three weeks later. Only two U.S Presidents have known to have been divorced: Ronald Reagan and Donald Trump. 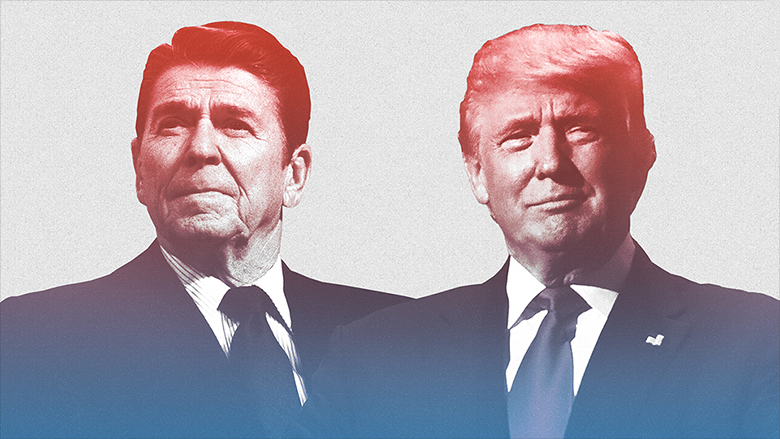 Did You Know … January = New Year Resolutions. Research suggests 80% of all New Year resolutions fail by the second week in February. We’re already 2 weeks into the new year and we have to ask the question. Have you managed to stick to stick to your New Years Resolution so far?

What is your New Year resolution?

Many people decide on saving money in the new year after having splashed out over the Christmas season.

Did you know … here at Edward Mellor, we’re committed to helping you save more whether or not you want to achieve the best possible price for your property, want to save on your Mortgage or make your Pension work harder. Each year we help you save more and 2018 is no exception. We’re even allowing you to save when you sell with us this January where you can save up to £600 on your Legal Fees. If you’re planning on succeeding in just one of your New year’s resolution why not let us help you save more. 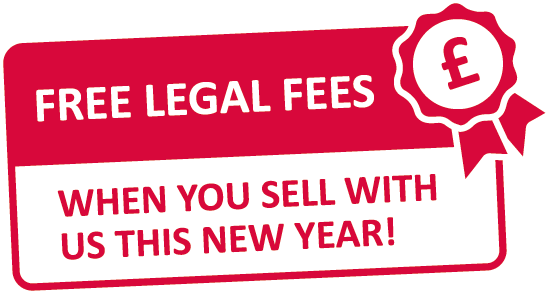