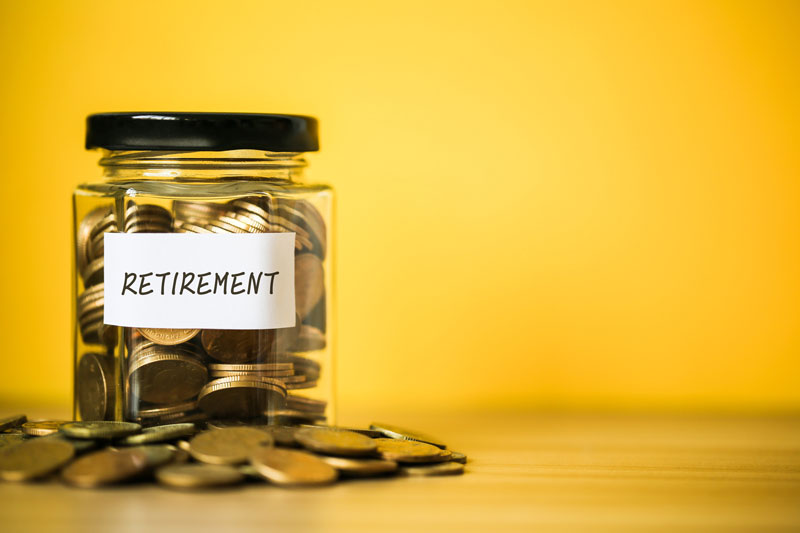 FCA finds half of pension pots accessed without advice

Are the alarm bells ringing on your pension?

According to the latest official figures, nearly half of pension pots were accessed without individuals taking any regulated advice beforehand.

The latest data from the Financial Conduct Authority on the retirement income market revealed that only 15% of pots were accessed by people who received Pension Wise guidance.

According to the FCA’s 2018/19 report, 48% of pension plans were accessed without regulated advice or guidance being taken by the holder.

This compared with 37% of plans accessed by plan holders who took regulated advice.

The FCA’s analysis shows that taking advice generally depends on the size of the pension pot. 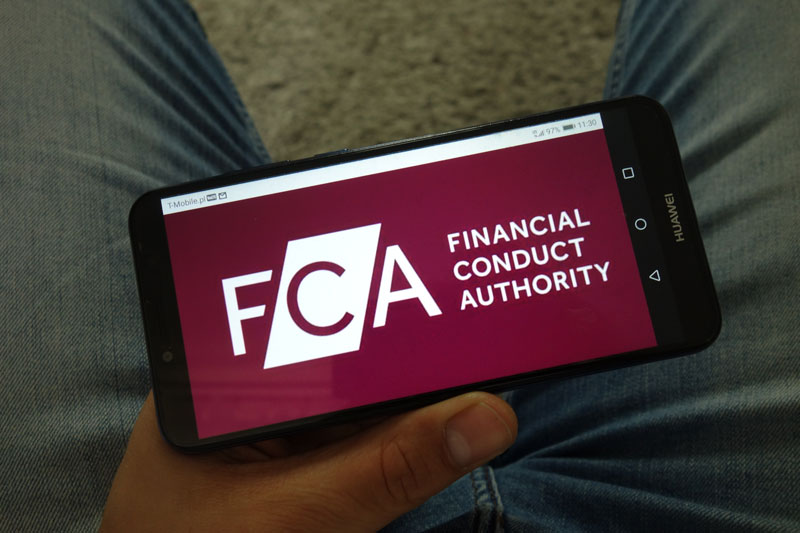 The FCA have voiced concerns with the reduction in the number of people seeking advice, with 34% taking no advice whatsoever.

“Even where pension money is left invested and regular sums taken, the withdrawal rates are far higher than most experts would consider sustainable for a long-term investment such as a pension”, said Mr. Lowe.

“The FCA figures show that four in 10 drawdown customers took more than 8 percent of the fund value a year although for those with funds of less than £50,000 this rises to nearly two-thirds (63 percent).”

“Overall 74 percent of people are taking more than 4 percent of the fund value each year.”

“This contrasts with guidance from organisations such as the Institute of Faculty of Actuaries suggesting 3.5 percent would be more a more suitable drawdown rate for a 65-year-old and 3 percent for a 55-year-old.”

“It is deeply concerning how many people are pulling all their cash from their pension pots without advice or guidance, and the potentially catastrophic poor outcome for thousands of consumers must be acknowledged as a failing of government and regulator to deliver clear guidance for the public.”

“The PFS would like to see the government and the FCA do more to make sure providers are signposting guidance services and advice, and explaining the potential ramifications if you don’t seek assistance.”

Want to talk to a professional about your pension? We can help! 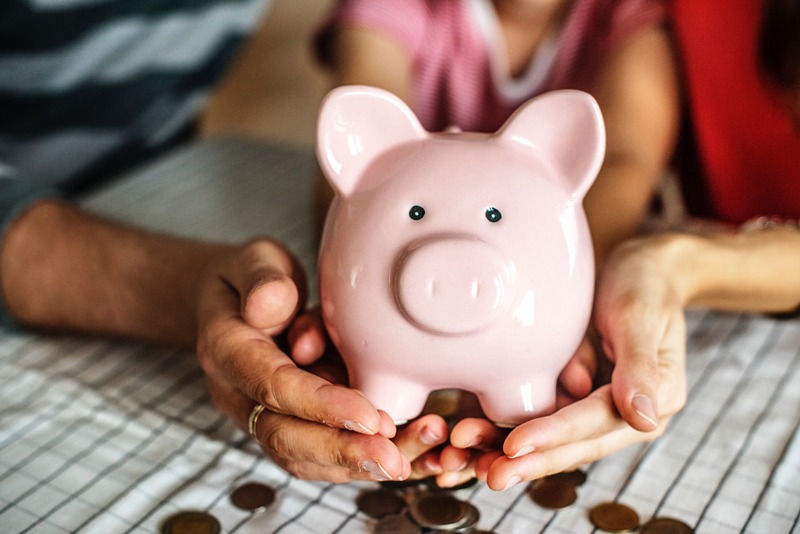 If you’d like to speak to someone about your pension before accessing your savings, we can help.

We have a dedicated team of highly trained experts on hand to help you make the most of your pension.

So, if you’ve not reviewed your pension in the last 12 months or you’d simply like some free friendly advice from a professional, click here.