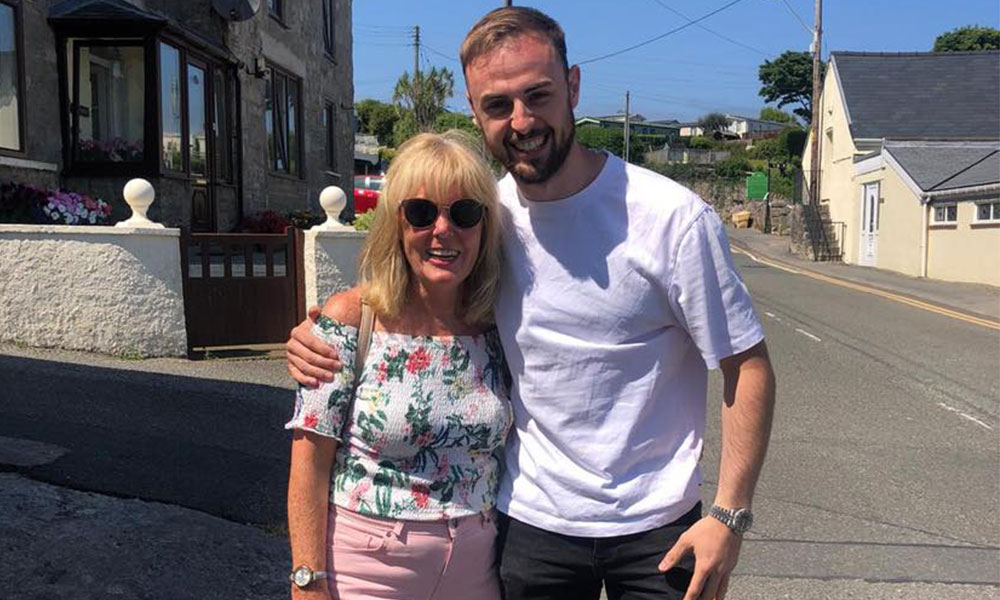 The youngest member of the Edward Mellor family business, Austin Mellor, sprang into action when he saw a woman drowning off the coast of Benllech, Anglesey.

Austin, a 25-year-old property expert, was visiting his mum who lives in Benllech for her birthday. They were enjoying an early morning stroll across the coastline on Saturday 24th July when he spotted two women in need of urgent help.

Austin’s quick reactions saved the life of a Manchester-based woman, Marget Kinnucane, who was enjoying a holiday in Anglesey with her friend Tina Powsey and her husband. Tina detailed her account of the terrifying events that unfolded on the beach in a post on Facebook. 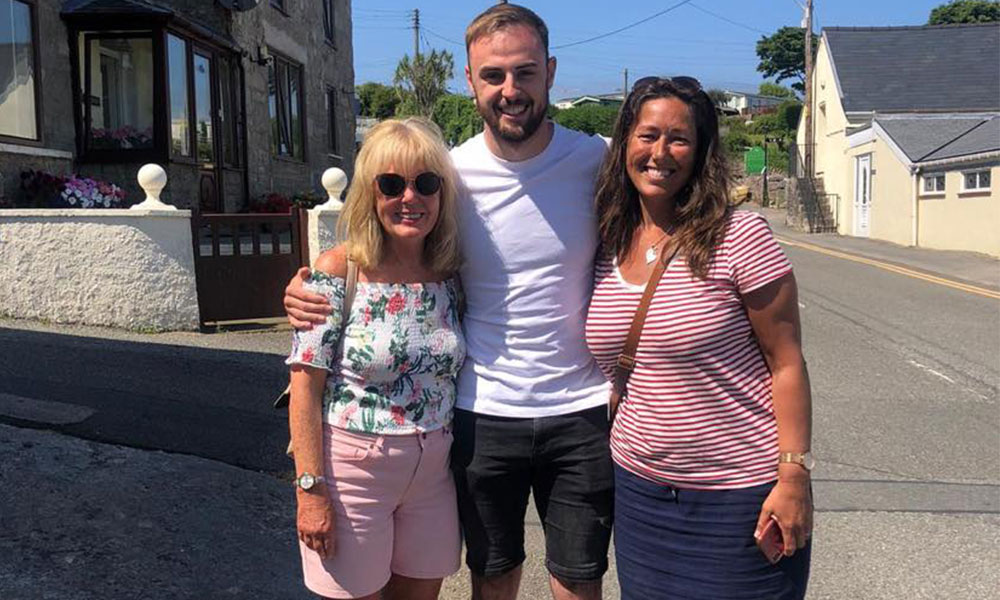 “By the grace of God, we’re alive. We both very much nearly lost our lives today on Benllech Beach in the sea… here’s an account of what happened”.

“Mags and I wanted to go out for a little invigorating swim but neither of us realised how rapidly the tide and current moved us out and across. Before we knew it, our laughter turned to terror and we couldn’t touch the ground.” 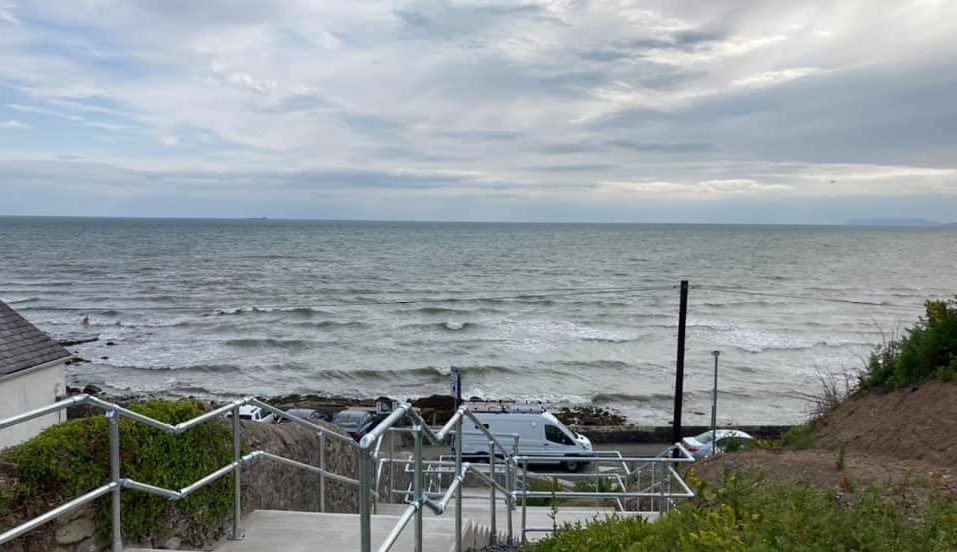 “I saw a young man (Austin Mellor) across the road watching us and I motioned for him to help. He didn’t hesitate to climb across the rocks to help. My friend couldn’t regain her footing and was going under quickly.”

“I managed to roll on my back and float and then began doing a backstroke. I panicked and then a massive peace washed over me for just enough time to control my erratic breathing and get to a point where I could stand. It was absolutely horrifying.”

“I asked the young man if he could get my friend and he said yes, he was a strong swimmer.”

“Thank God he was there – he literally saved her life.”

“I couldn’t make it back out to her but he did. Two other young men quickly followed and they helped pull my friend to refuge on the rocks.” 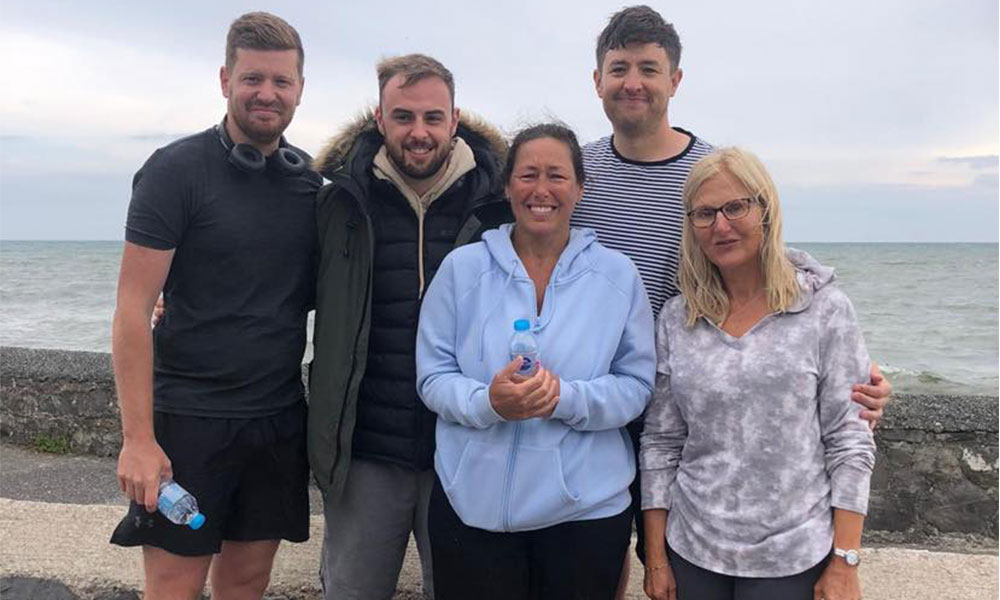 “I can’t get any of this out of my head and tears are falling as I write, but I’ve already read two crazy accounts of what happened and I just wanted to share the reality. The Coast Guard and ambulances/paramedics were amazing and we’ll never again take our sea for granted.”

“Nightmares will follow, but we’re both alive by the grace of God and some brave young men who were there when we needed them!”

Everyone at Edward Mellor, especially CEO and dad, Colin Mellor, is incredibly proud of Austin. He demonstrated immense bravery, strength, and human compassion by risking his own life to save another without a second thought.

Reading on @BBCNews by @georgebowden about open water deaths. As a former lifeguard and my friend a good swimmer, this weekend, we were both caught in a deadly undercurrent that very nearly cost us our lives, if it wasn’t for the bravery of others! #anglesey Take heed of @RLSSUK pic.twitter.com/cdZbQaT8qi

Common causes of deposit disputes and how to resolve them

Time to consolidate your pensions?