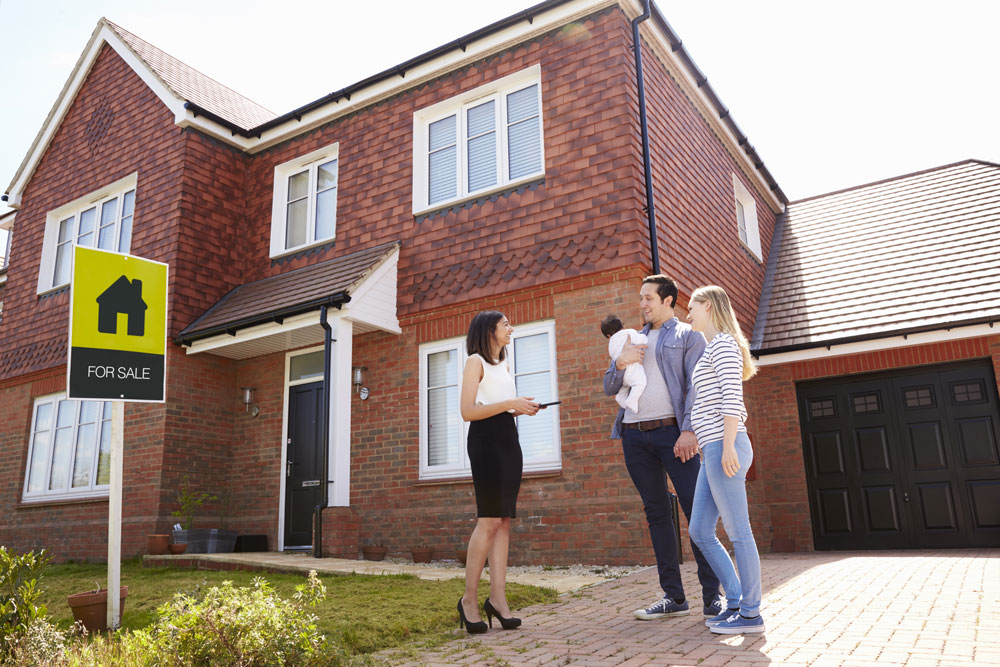 The latest figures released by NAEA Propertymark revealed that UK house hunters have been out in force during January 2020.

According to their latest data, they have seen a 22% increase in buyer activity during the first month of the year.

Their data shows that year-on-year, the volume of prospective buyers has increased by more than a quarter since January 2019.

The latest report from HMRC also confirms record-breaking levels of activity in January 2020. 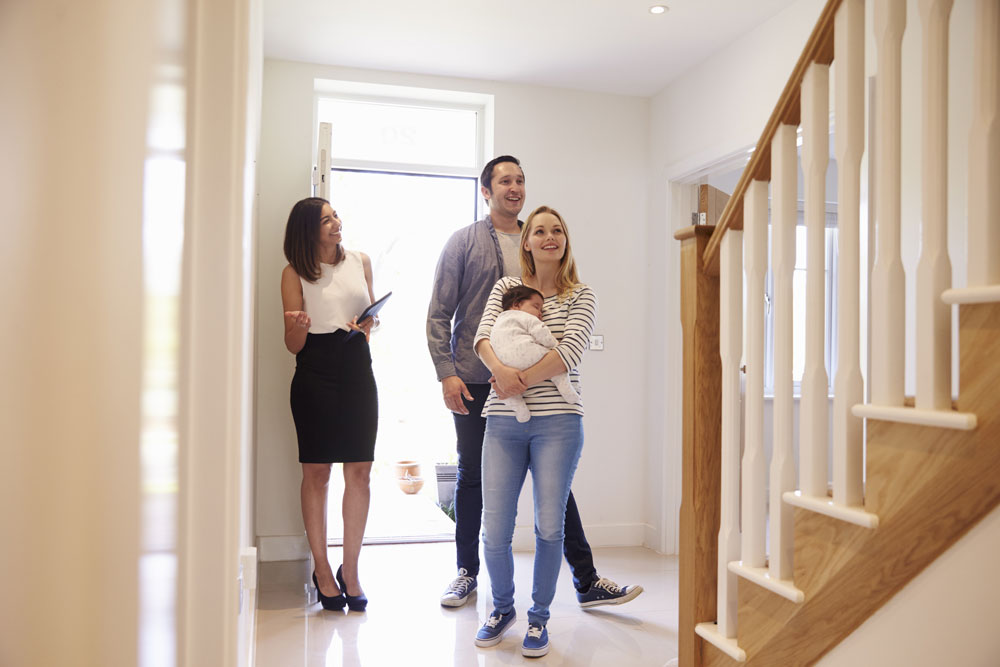 Why is this happening?

The latest reports from NAEA Propertymark and HMRC’s are all telling the same story; a clearer economic and political outlook has encouraged a surge of activity within the market.

Recent surveys have suggested that renewed optimism after the election, along with the return of house hunters who had put their move on hold, has led to the traditional spring house-hunting bounce arriving early.

Chief Executive of NAEA Propertymark, Mark Hayward, commented on the surge in activity:

“It’s positive to see the New Year has brought some much-needed confidence to the market, with a significant increase in demand from house hunters following the General Election result.”

What about the local market? 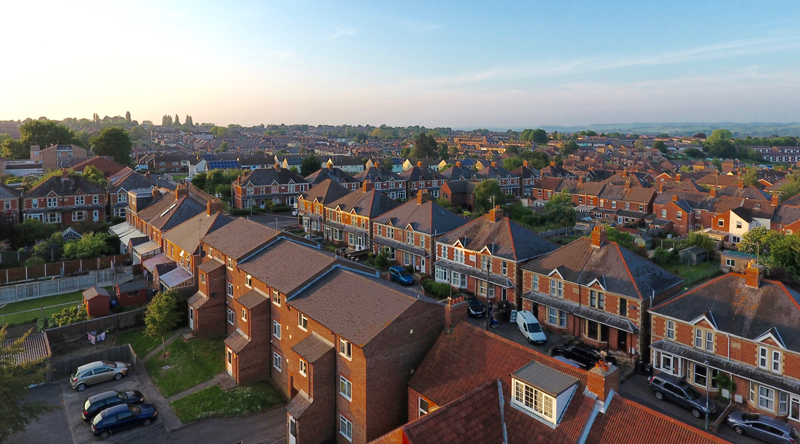 Here at Edward Mellor, we’ve also seen a surge in buyer activity within the local market.

Our data shows that we’ve sold 19% more properties across January and February 2020 in comparison to the same time last year. This is 10% more than our nearest local competitor.

“Buyer and seller activity levels have been much improved since Christmas, which is a massive positive for the economy as a whole, as the housing market stimulates economic activity across many sectors.”

Last week, our branch network posted its best sales week for 5 years and our mortgage advisor team has a long list of buyers with approved mortgages just eager to find the house of their dreams.”

“With plenty of new houses coming to the market, there is a balance between supply and demand that is keeping price inflation in check at the moment and with mortgage rates so low, it’s a great time to be moving.”

Thinking of Making Your Move? 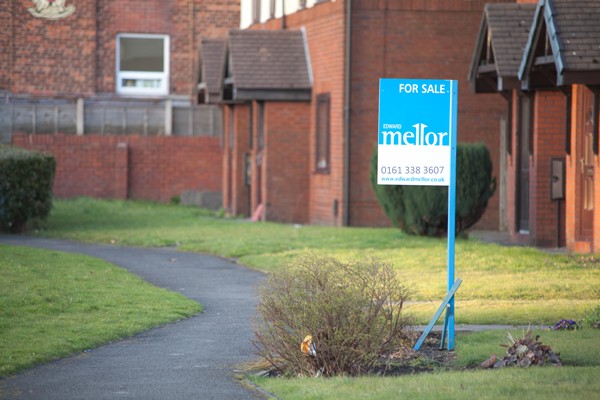 With UK house prices increasing at a record-breaking pace along with a surge in buyer activity, now is the best time to sell.

Take advantage of this market boom – don’t miss out on getting the best price for your property by putting off your move.

If you’re thinking of selling or letting your property get in touch with our experts today.

Has your house risen in value? Find our with our FREE instant online valuation tool

Mortgage Base Rate Remains Unchanged | What Does This Mean For You?