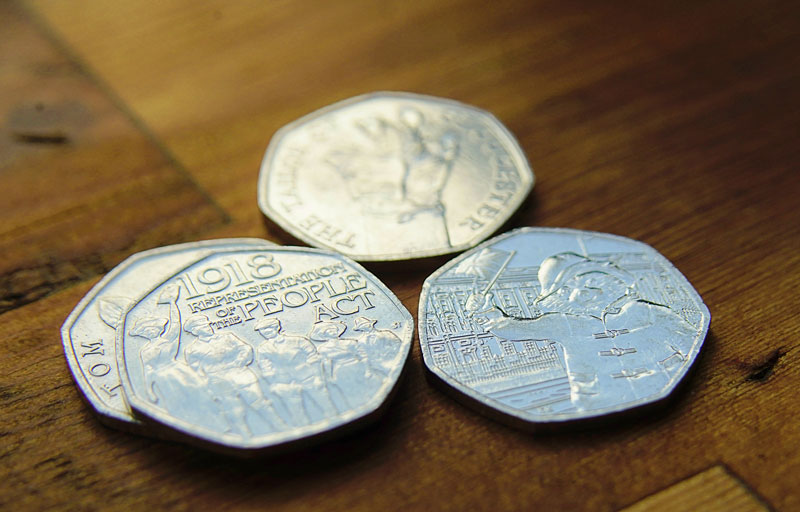 How many 50p’s would it take to buy an averaged-priced property?

First introduced in October 1969 to replace the 10-shilling note, today there are over 100 different designs in circulation. 1997 saw the introduction of the new, lighter coin.

Comparatively, considering inflation, the 50p is worth just 35 times more.

If you’re saving your pennies, it takes just a quarter of a million 50ps to purchase in the North East, compared to over half a million in the South East and South West and nearly a million in London. 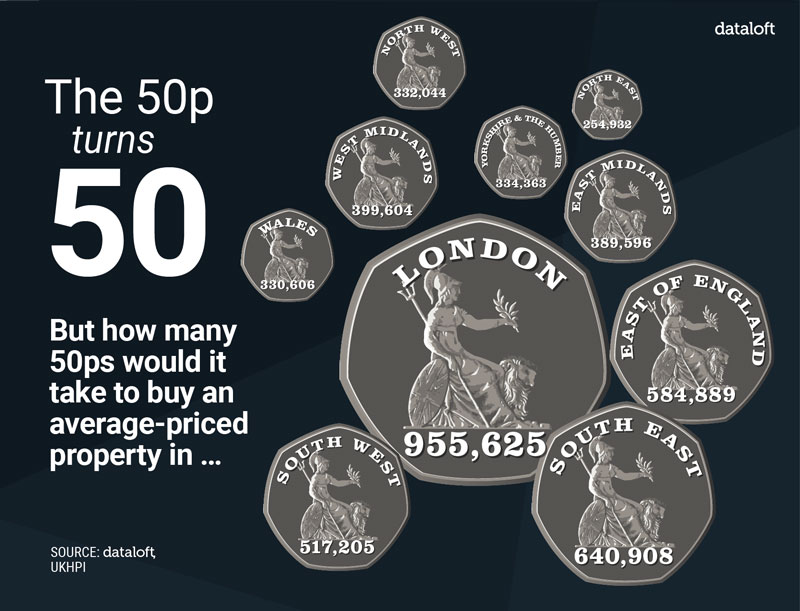 The largest commemorative edition of the coin edition celebrated the UK’s accession to the European Economic Community in 1973, with a mintage of 90 million.

A further commemorative 50p coin is expected to be issued when the UK leaves the European Union.