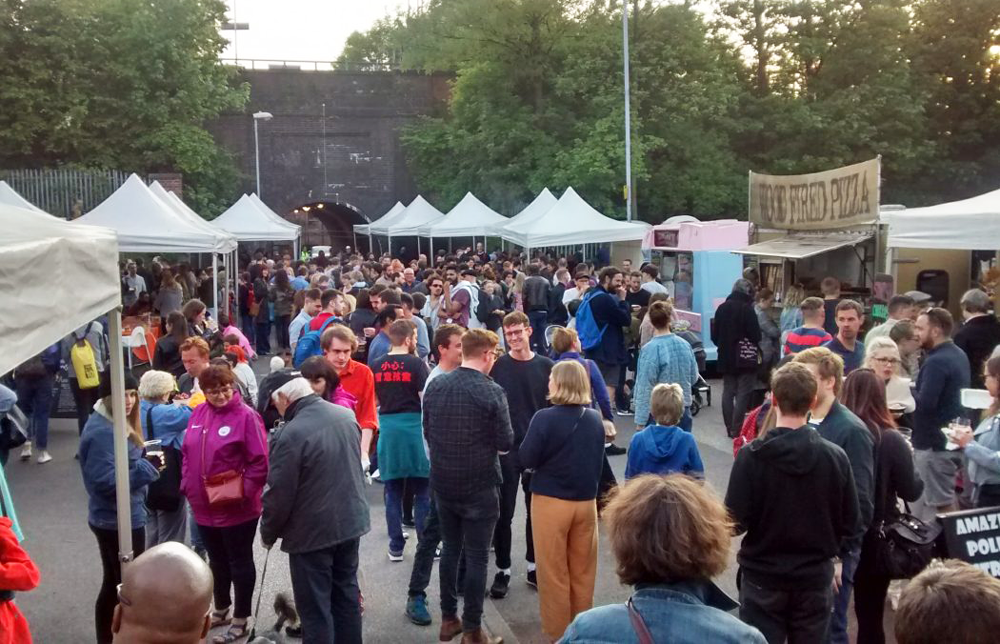 It was announced last week that the Levenshulme Market has made it to the final three in the BBC Food and Farming Awards.

Levy Market has been nominated in the category Best Shop or Market alongside other North West finalists, A Small Good Thing and Squash Liverpool.

The BBC awards aim to “honour those who have done the most to promote the cause of good food”. Every year thousands of entrants apply from across the UK, but only a handful make it through to the finals.

All three finalists will be visited in the coming weeks by the awards’ judges for the final stage of the competition. The judging panel consists of acclaimed food photographers and writers, Mark Diacono and Leyla Kazim.

The winner of the award will be announced on June 12th at a ceremony in Bristol. 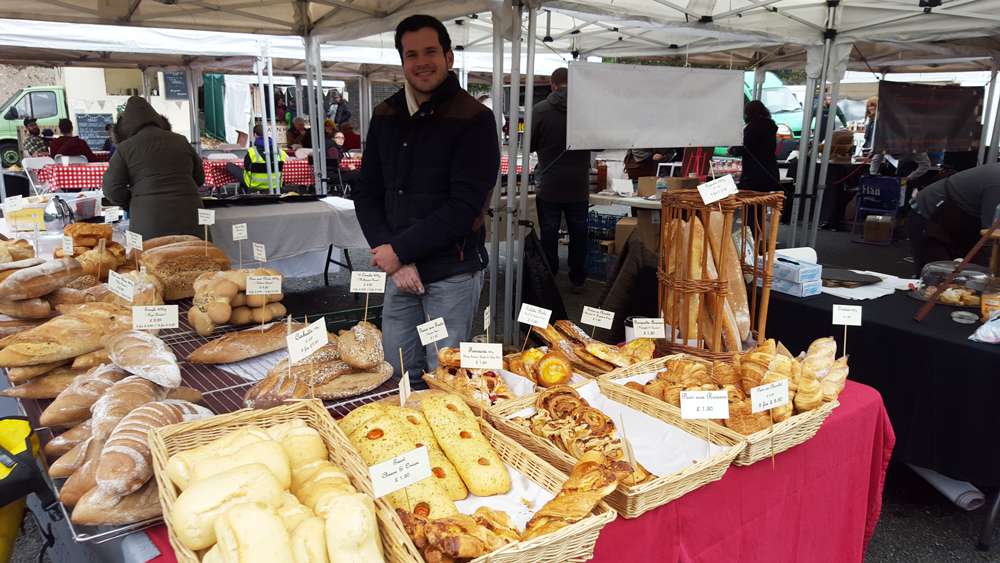 From its initial set up in 2013, Levenshulme Market has grown from strength to strength.

The community-run market was set up by local residents and traders when the Manchester Markets were unable to continue running their existing market in 2012.

Levy Market is one of only a handful of social enterprise markets in the UK, and it truly is one of a kind.

It takes place in the train station car park in the South Manchester suburb every weekend between March and December.

It also hosts popular Friday night markets and a pop-up food market at the University of Manchester, which takes place every Tuesday morning during term time. 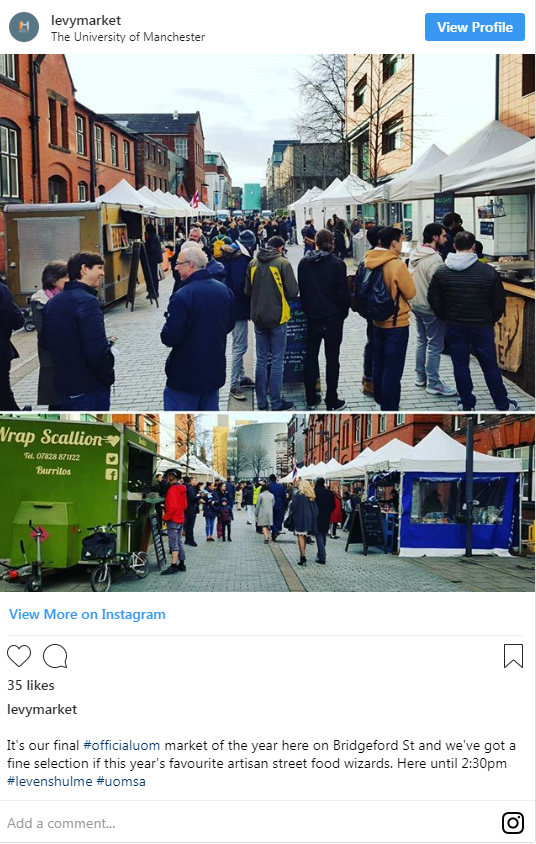 Stallholders, who range from global street vendors to those selling fresh, organic food will be visited by the judges. You can also expect to see traders offering handmade gifts, cakes, spirits, art and so much more.

The market also has its own bar dedicated to providing quality ales, beers, wines and cocktails every weekend. If all of this wasn’t enough, they often host live performances at their markets showcasing the local talent.

Levy market will take place this Saturday between 10 am and 4 pm and they need as many people from the local community to come down and show their support.

You can expect to see loads of incredible street food, handmade goodies and the return of the kids Lego club.

The Klondyke Samba band will also be providing some funky beats for you to boogie to whilst you shop. 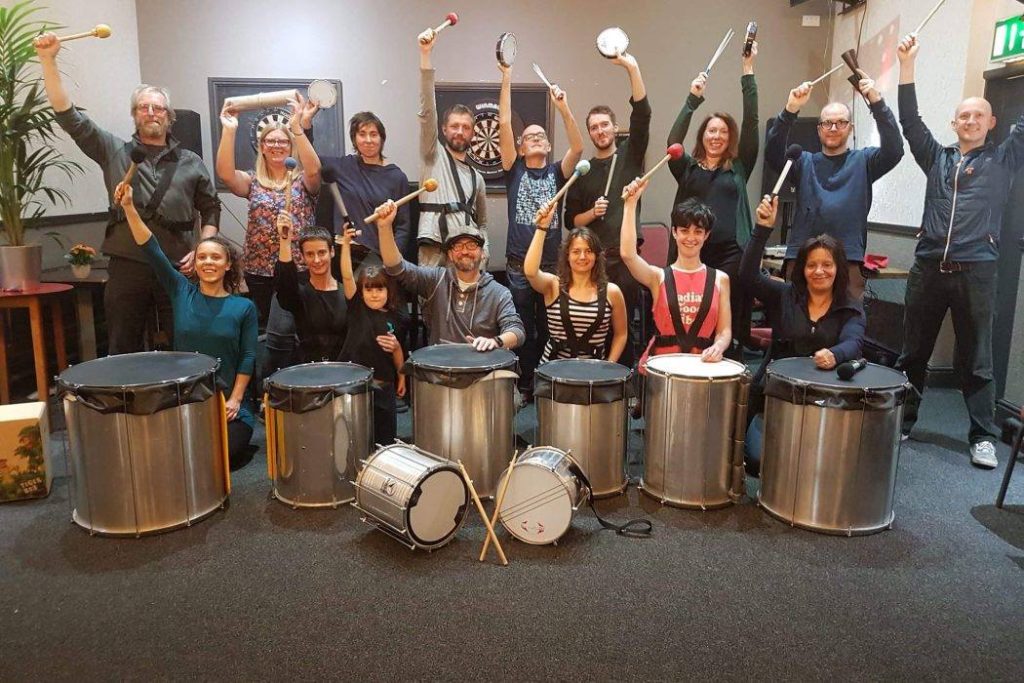 The judges will be making an appearance at tomorrow’s market, so make sure you head over to show your support.