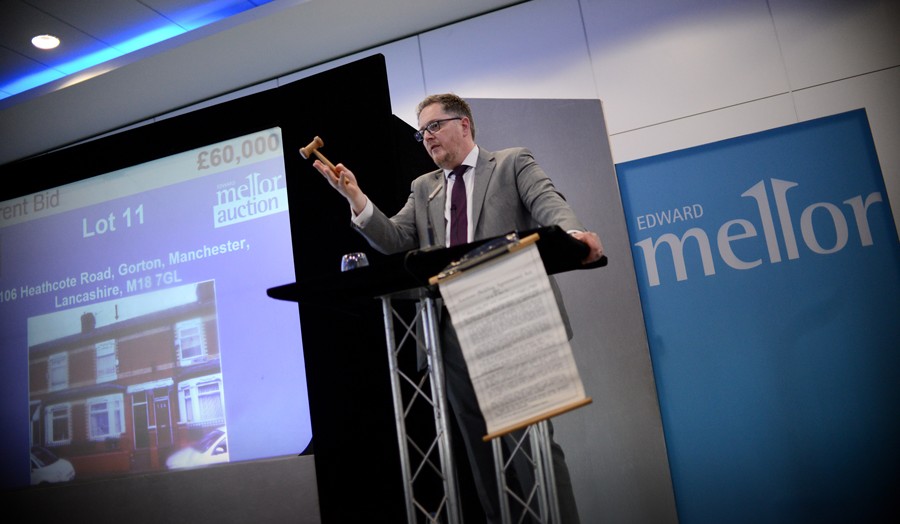 The function room at the Sheridan Suite was pretty busy for our second property auction of the year yesterday. 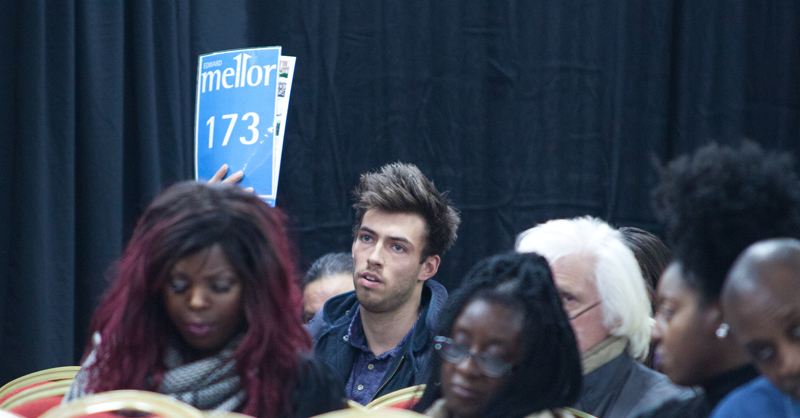 Although Brexit has caused a few property market jitters amongst sellers, yesterday proved that there are still plenty of buyers looking to purchase properties.

We had some incredible success stories from yesterday’s sale, with some properties selling 30% over the guide price. If you’d like to see the results of yesterday’s property auction, click here.

Let’s take a second to look at a few residential and commercial properties that stole the limelight at yesterday’s auction. 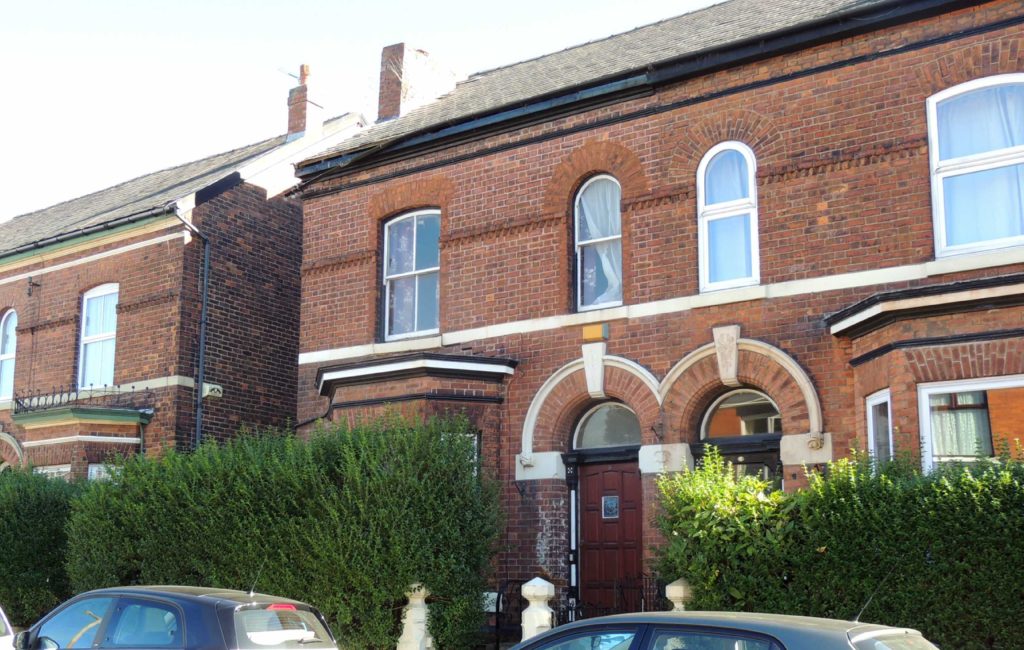 Wellington Grove in Shaw Heath was the first lot to go under the gavel at our March auction. We were instructed to sell this 4-bedroom semi-detached house around the back end of last year by the trustees of the estate.

After we’d instructed the property, we found out that they needed to do some work which included adjoining the house. We put the property sale on hold and once they completed the work, re-listed it.

The initial interest in the property was really high, with 49 viewings and three offers shortly after re-listing.

As the house needed to be sold transparently, this lot had to be sold in the room, regardless of numerous offers pre-auction. 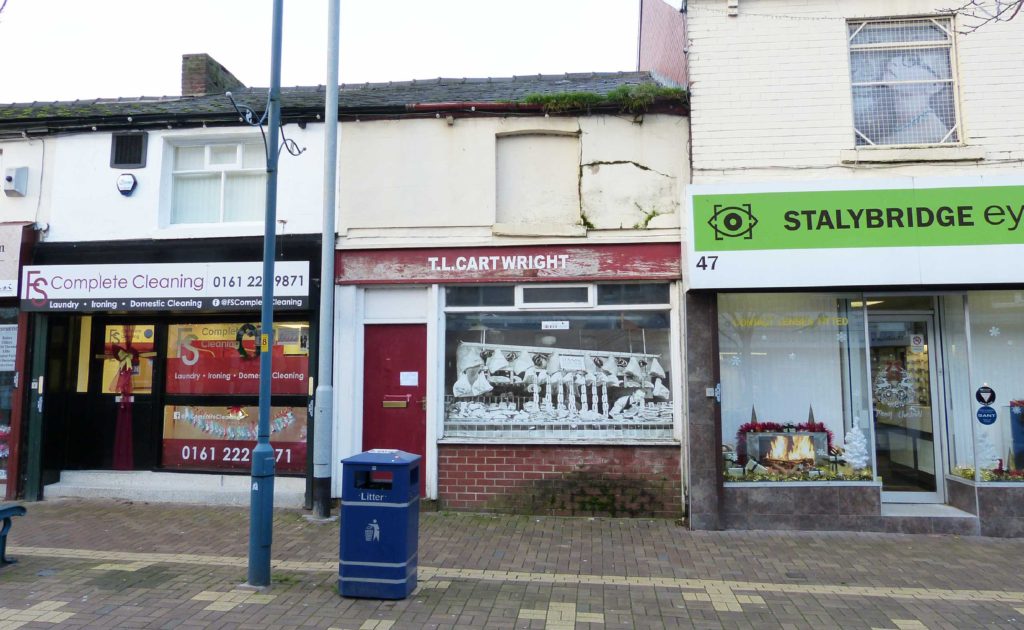 The executors of Melbourne Street originally had two properties to sell. We sold their house for them via private treaty and advised that the shop premises they had would be more suited to an auction.

Unfortunately, the commercial premises on Melbourne Street had fallen into disrepair and was not worth renovating, as the cost would be prohibitive.

Once the guide price had been reduced, we started to see a real peak of interest from buyers.

Although the price it was marketed at had reduced, we still had a reserve price in place, ensuring that the vendor’s property goals were also protected.

After receiving considerable interest after the price reduction, we were really excited to see what it would sell for at auction.

When lot 9 was offered, we had three bidders who were competitively bidding to win the property sale.

When the hammer finally fell, the property sold for £50,000! Using our finely tuned blueprint for selling at auction, our vendor received a sale 30% above guide price. 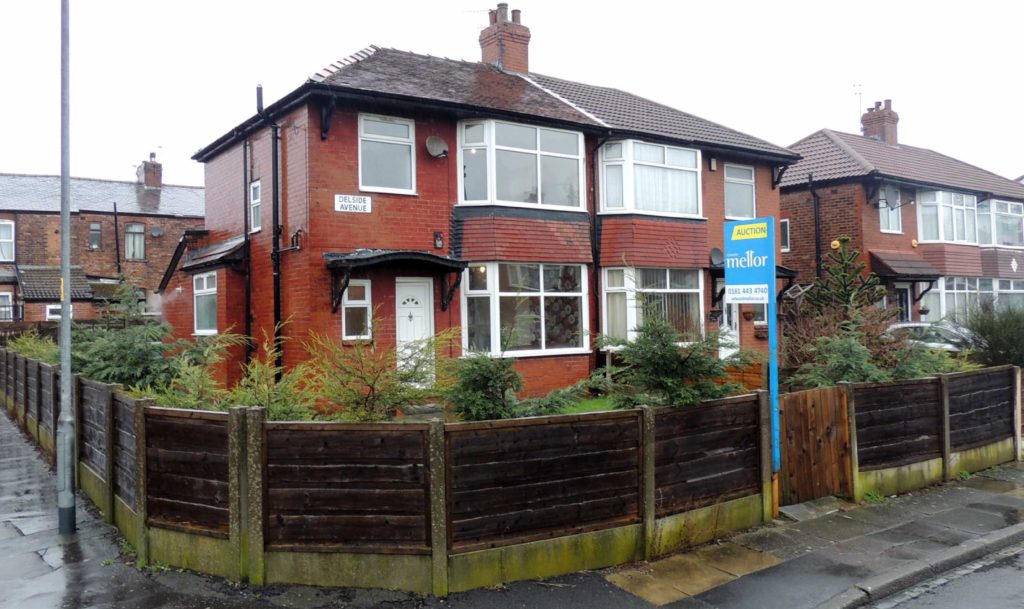 The vendor of Delside Avenue wanted to sell their property as their long-standing tenants were moving out. Our client tidied the house up ready for marketing and we launched it in the March sale.

From the offset, we knew this house would cause quite a stir amongst our buyers. It had a great rental yield, was located on a large corner plot and had off-road parking. It was bound to catch a few people’s attention.

Lot 10 had 29 viewings and four offers just a few weeks after marketing the property. 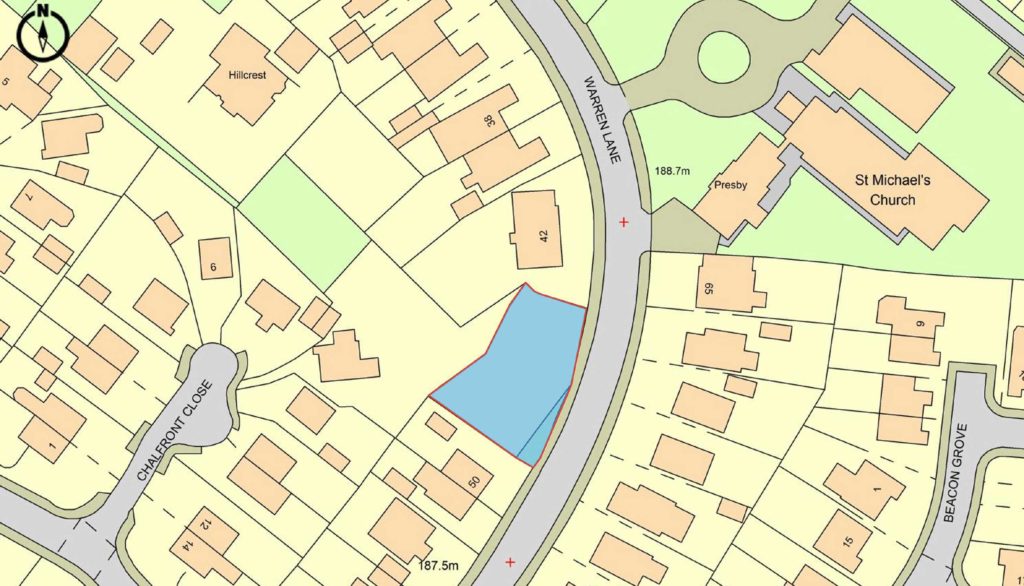 Initially, the owners had decided to sell this plot of land on the open market. After many months on the market with very little interest, the vendor decided to give auction a go.

The land was proving difficult to sell on the open market as the local planning authority would not give them permission to develop on this plot.

After a long-fought battle with the local planning authorities, the owners decided enough was enough.

When we first met with our client we offered them sound, no-nonsense advice on the price – and to their surprise, they received several offers over the guide price.

Although the owners were tempted to take a pre-auction offer of £50,000, we advised that they let the plot of land proceed to auction. 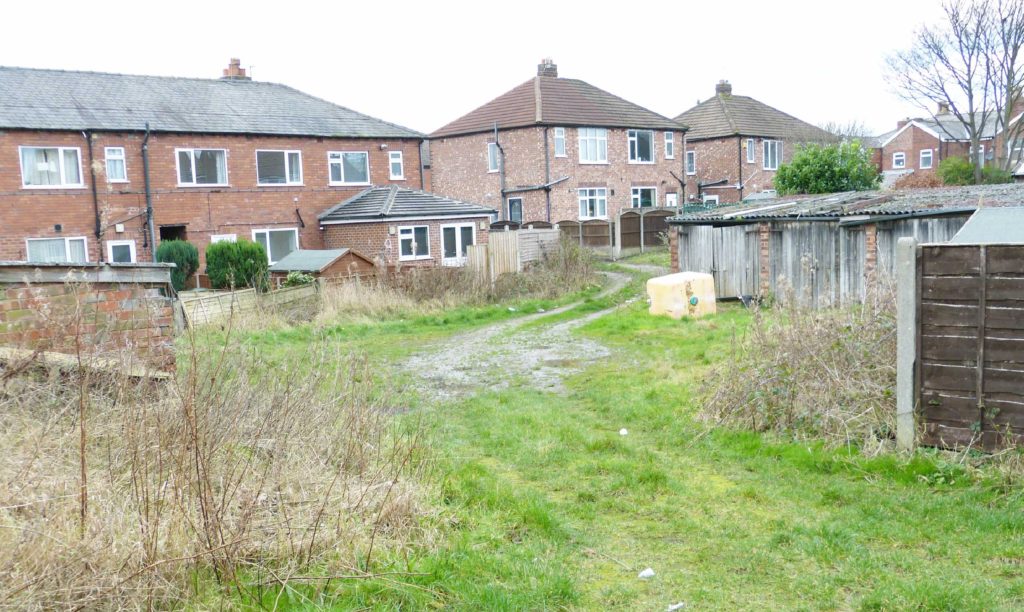 Last but not least we’d like to talk about lot 51, a parcel of land in Great Moor with 6 garages on it. The owners of this parcel of land had inherited this plot and were seeking advice on how to sell it.

Once we’d had an initial chat and the owners had decided auction was the best route for them we reviewed the parcel of land.

Whilst we were inspecting this site, we realised that there were 7 other garages on this parcel of land that had been sold off and claimed over the years – and the family had no idea they owned them!

As the land had pockets missing, we advised that it would be very difficult to develop. Although this presented an initial problem, it didn’t stop our auction team from offering the site for sale.

The team scrupulously inspected the paperwork as they started to receive it and noticed a lot of anomalies. After our team coordinated with the solicitors on behalf of our client, we managed to present the lot to auction.

This parcel of land was offered at auction with a guide price of just £50. After some fast and furious bidding the plot of land sold for £19,000!

The buyers even paid the owners fees which made the process even easier on our sellers who wanted a simple, stress-free sale as they lived abroad.

Would you like to find out more about selling your property at auction? 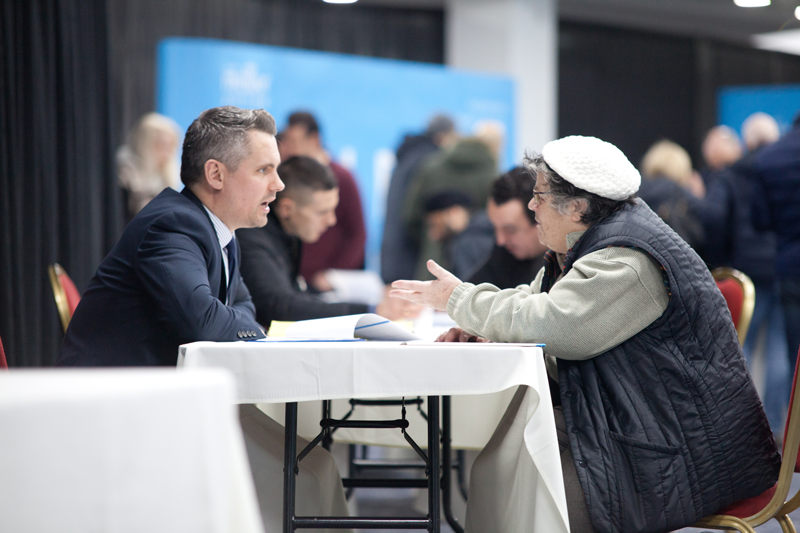 We’re already listing properties for our next sale in April, so if you’re looking to sell a property get in touch!