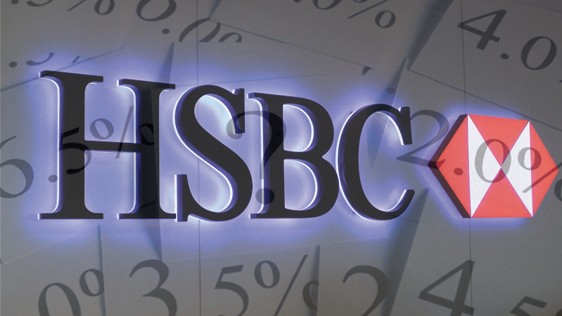 If you haven’t fixed your mortgage rate, HSBC is warning of imminent rate rises.

Could this be the start of a return to more normal (expensive) mortgage interest rates? Our Managing and Financial Director, Peter Barlow reflects on the imminent risk of increased interest rates and what that means for you.

HSBC now expects two quarter-point increases in Bank Rate: with the first rise in November, and the second in May of next year.

The changed outlook for interest rates also necessitates revisions to HSBC’s forecasts for sterling’s exchange rate: in particular, the pound is no longer expected to fall to parity against the euro.

When trying to work out what is likely to happen to interest rates, the starting point is the flow of economic data. But equally important is how those data are interpreted by the rate-setting committee. To that end, considerable efforts are made – not only by the Bank of England but also by the various bodies responsible for monetary policy in central banks around the world – to guide the expectations of the financial markets and others.

They don’t want their decisions to come as a shock which might trigger bouts of damaging instability in financial markets, nor do they want to sow confusion among businesses and individuals faced with making important financial decisions.

In the case of the Bank of England, a detailed exposition of the collective thinking of the MPC is set out in the quarterly Inflation Report.

Additional commentary is also provided via the minutes of the policy meetings – which are held eight times a year – and through the speeches which Committee members deliver up and down the country.

These communications are carefully crafted to ensure that the messaging is right.

It’s just the same at other central banks, with Ben Bernanke, who was Chair of the Federal Reserve in the United States from 2006 to 2014, reporting in his recent book, Courage to act, that the Fed’s rate-setting committee sometimes spent longer fretting over the wording of its statements than it did over the actual policy decision.

Moreover, rate-setters have learnt from bitter experience what happens when the communications go awry.

Back in September 1999 the Bank of England caught the markets, and most economists, completely on the hop when it decided to increase interest rates. The MPC was still in its infancy, and it’s clear that the Committee and the financial markets weren’t yet on the same wavelength.

Then, in May 2013 the Federal Reserve precipitated what became known as the ‘taper tantrum’ in the markets when it unexpectedly signalled that it would soon begin to scale back its asset purchases under its programme of quantitative easing.

For central banks, therefore, communications are all-important. No phrase that finds its way into the various statements and speeches is there by accident: it has all been carefully vetted and agonized over. 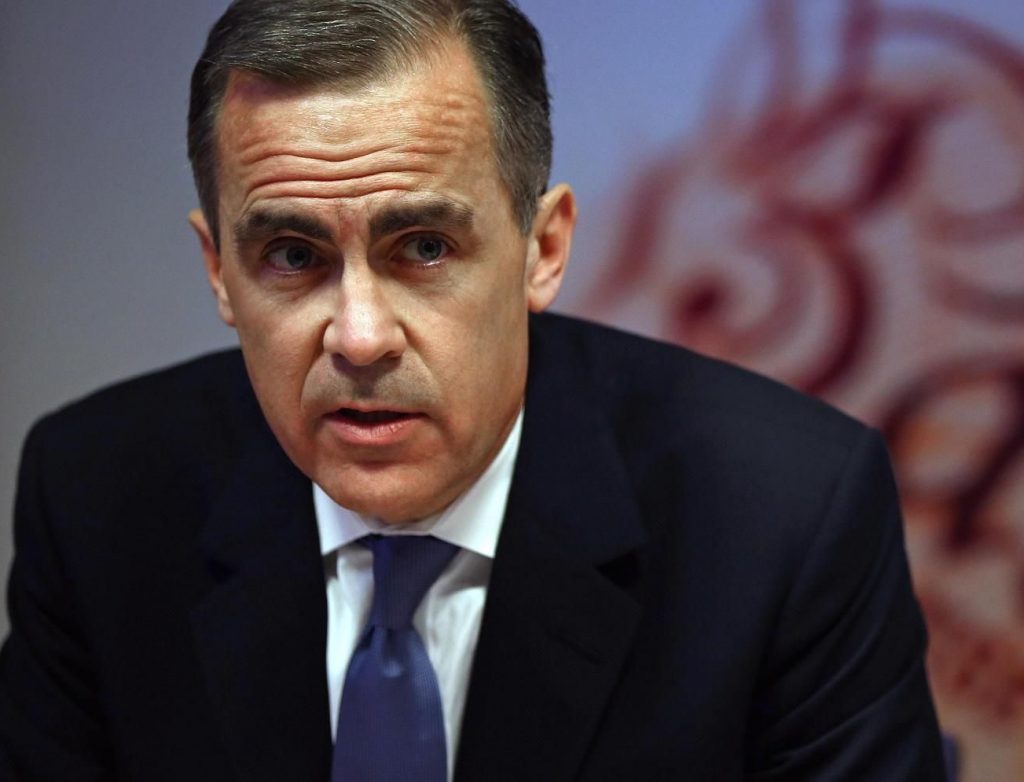 The obvious conclusion must, therefore, be that the decided change in tone from the Bank of England last week was intentional.

The minutes of September’s policy meeting, together with the speeches made by Gertjan Vlieghe and by Mark Carney, when he addressed the annual meeting of the International Monetary Fund (IMF) in Washington, were clearly designed to prepare markets, households, and businesses for an imminent increase in Bank Rate.”

For more updates from our managing and financial director, keep your eyes peeled for new blogs on our website or get direct update from his LinkedIn.

If you need any free, friendly advice when it comes to your mortgage get in touch with one of our experts! Simply fill in the form below or give us a call on 0161 445 4548