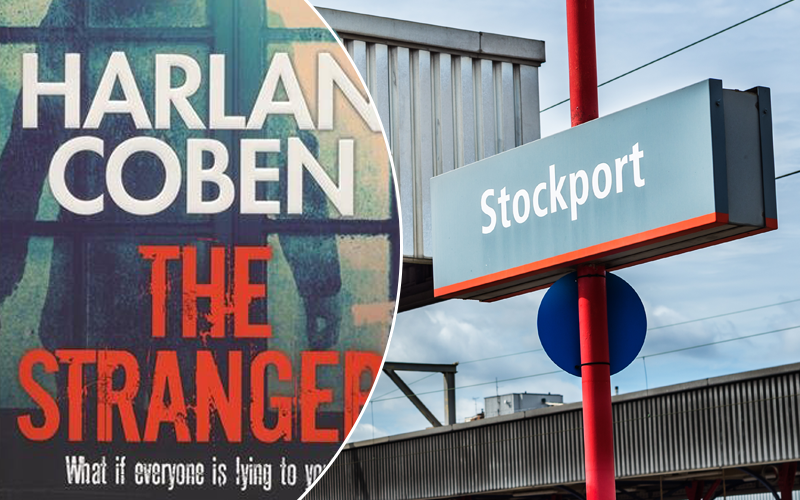 New Netflix Drama ‘The Stranger’ will be Filming in Stockport Tomorrow

Camera crews are set to descend on Stockport town centre tomorrow as Netflix continue filming for their new series, ‘The Stranger’.

Filming for the new crime drama started in March and is set to continue in and around Manchester until the end of August.

Iconic Stockport landmarks, The Plaza and the Market Place, will be the main sites for tomorrows shoot.

This isn’t the first time historic theatre and cinema, The Plaza, has played a starring role on a television set. 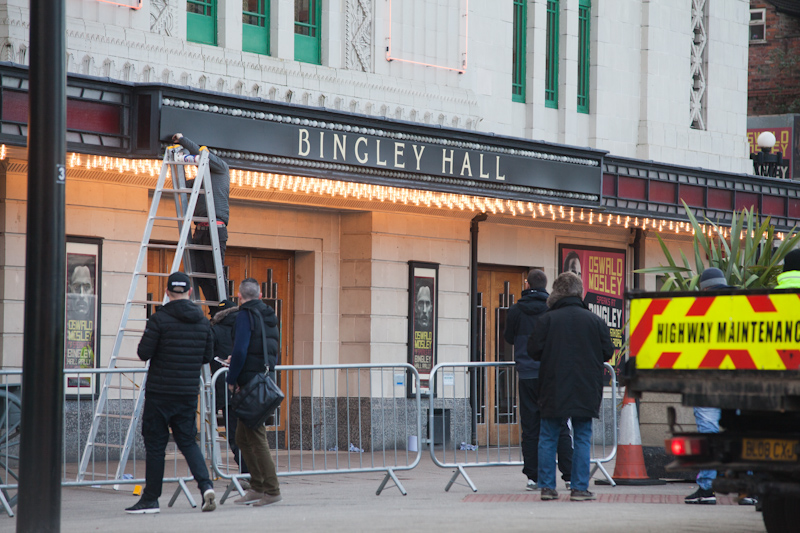 Earlier this year, the Peaky Blinders gang filmed huge scenes outside the Plaza, transforming the building into a 1920’s versions of Bingley Hall, Birmingham.

Filming for the new eight-part series ‘The Stranger’ will commence at 8 am and will finish at 5 pm – just in time for Foodie Friday.

EDGELEY: Stockport Train Station Richard Armitage spotted at the station this morning, apparently filming for his new Netflix show. This means nothing to me, ha 📷: @alichalli89 #edgeley #stockport #stockporttrainstation #richardarmitage

Apparently, the new series will star The Hobbit’s Richard Armitage, who might make an appearance on set tomorrow.

So, what’s ‘The Stranger’ about? 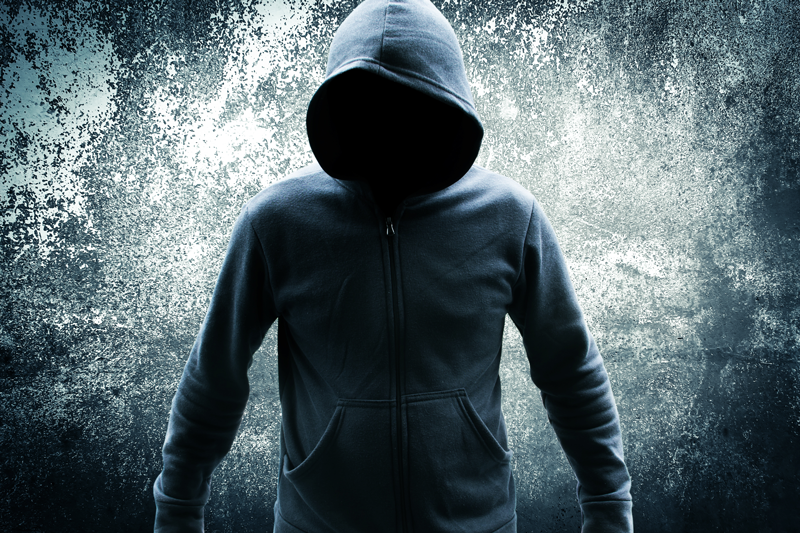 The Stranger is an eight-part thriller that follows a seemingly perfect marriage of main character, Adam Price and his wife Corinne.

The pair have a water-tight marriage and two great kids, all seems to be going well – until a stranger approaches Adam at a bar.

The stranger reveals a shocking secret that brings Adam’s world crashing down around him.

Based on the novel, The Stranger by Harlan Cobden, the story has been called “twisted” and “nail-biting” by critics.

When will the series be aired?

It’s a little early for a release date, however, we hope to see it on our screen by the end of the year.

If you’re a big fan of crime dramas, you might want to keep your eyes peeled for this new series.

What other famous things have been filmed in Stockport?

Stockport has been a prime location for film makers, television producers, and advertising agencies for a fair few years.

In this last year alone, hit TV show the ‘Peaky Blinders’ have taken over the Plaza and new comedy series ‘Scarborough’ spent a week filming in the Underbank.

Local band, Blossoms have used the historic market place as the backdrop to their first album which also featured in ASDA’s Christmas advert back in 2017.

One of Stockport’s earliest appearances in the world of film and television was in ‘A Taste of Honey’ in 1961.

Stockport has a beautiful landscape of historic old buildings that are bursting with character and full to the brim with stories. 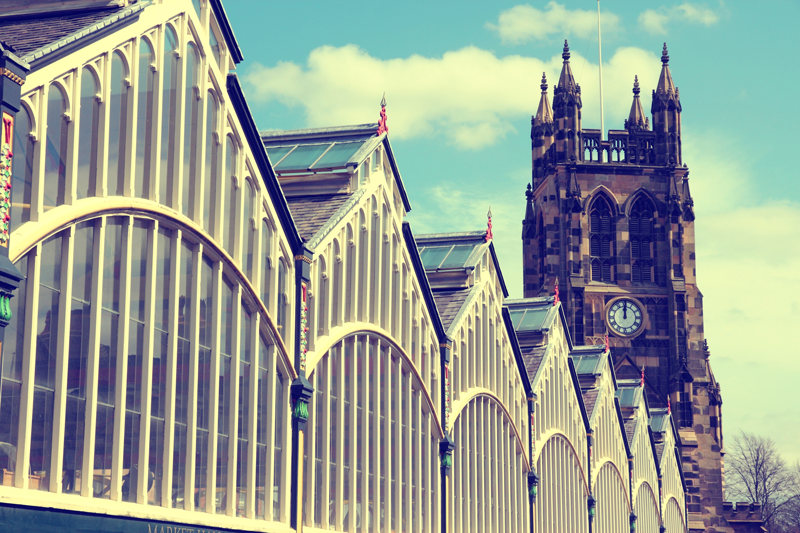 It’s one of the many reasons we’re so proud to be a part of this little town.

We imagine we’ll see many more film crews and famous faces filming here in the future.

The Range set to open in Stockport retail park

This historic Stockport pub has almost finished its transformation into apartments