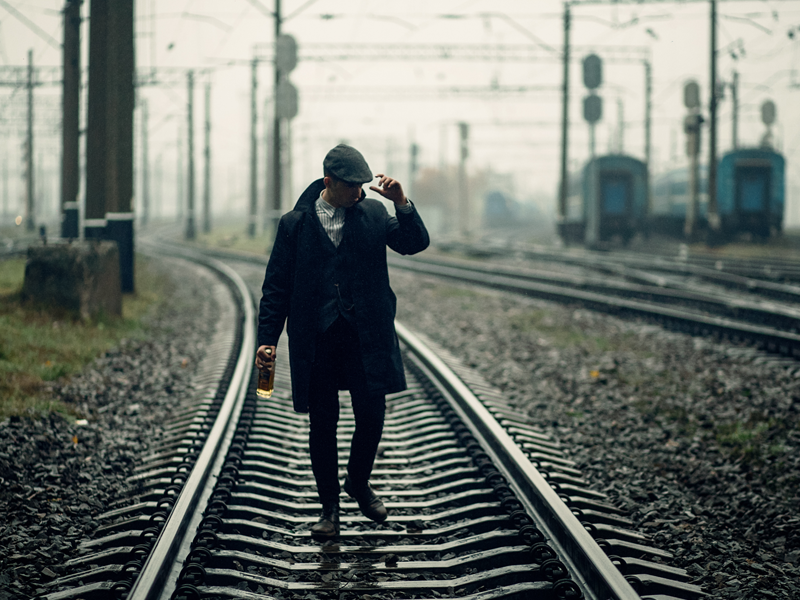 The Peaky Blinders gang are set to make an appearance on the streets of Stockport tomorrow as filming for season five continues.

The cast and crew have been spotted filming in various locations around Manchester – and now they’ve made their way to Stockport.

Film crews descended on Mersey Square today, transforming the streets outside of the Plaza with period details in preparation for the shoot tomorrow. 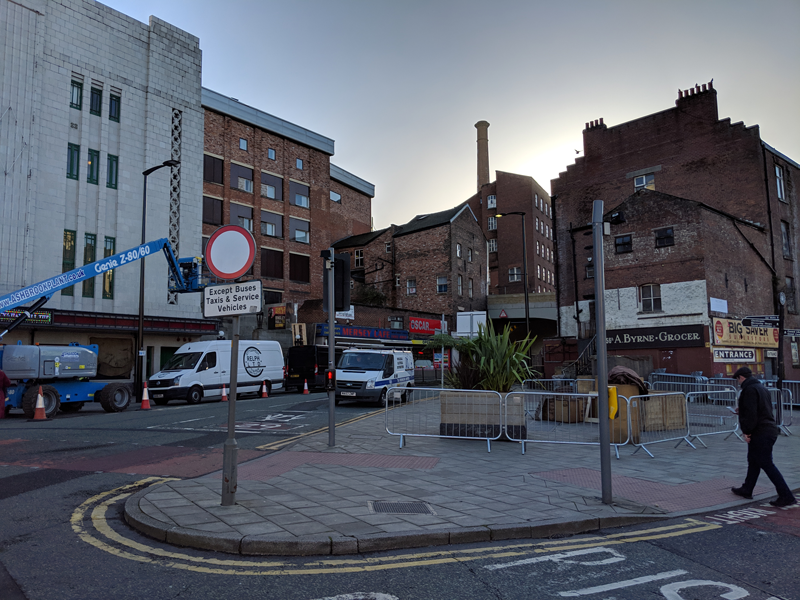 The scenes that are being filmed in front of the Plaza tomorrow involve a street protest outside a supposed political rally.

There will be approximately 120 background artistes re-enacting the protest with raised placards and suchlike.

The Peaky Blinders crew are also set to use smoke cannons to create a misty, industrial city atmosphere in which the protest is set. 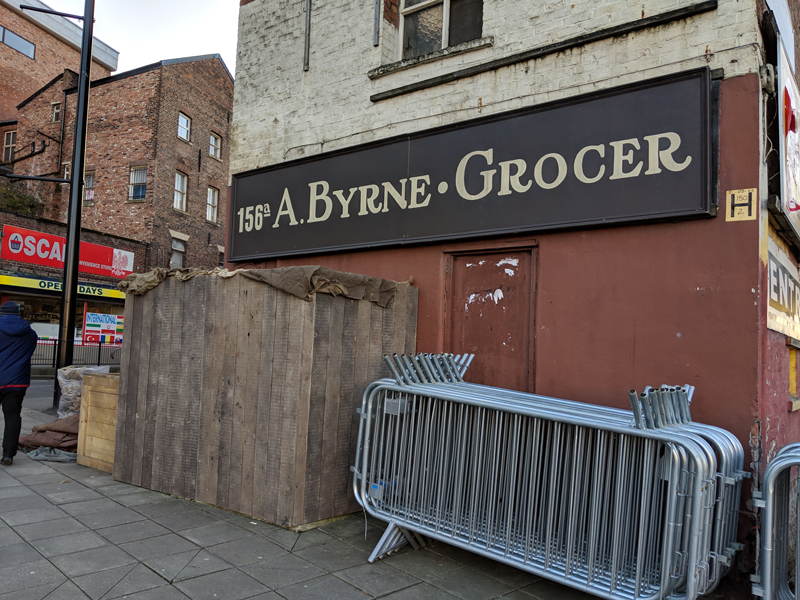 In order to accommodate the filming, a temporary road closure will be in place on the Mersey Square between the junction with the Stockport Plaza and Swaine Street.

This road closure will be in force from 6 am Wednesday the 9th January until 5 pm Thursday 10th January.

Cillian Murphy, who stars as Tommy Shelby in the hit BBC gangster drama, has been sighted wandering the streets on Stockport this evening.

We’re not sure whether the whole Peaky Blinders family are making an appearance – but we’re pretty excited to see who shows up.

Although we’re all super excited for Peaky Blinders filming in Stockport tomorrow, we would like to remind people to give the cast and crew their space whilst filming their show – thank you!