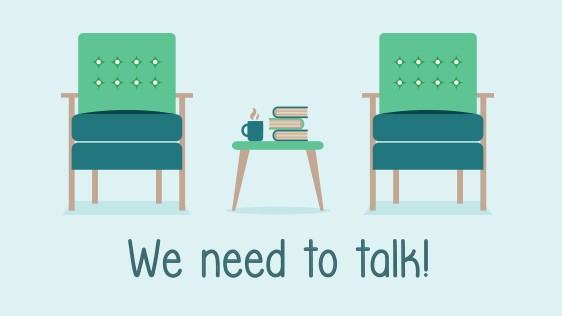 Don’t move your pension without seeking advice. It could seriously damage a healthy retirement.

Many savers are apparently moving money out of pension pots into other savings vehicles, which could be ‘disastrous’. The TUC has warned that millions of workers risk being “plunged into insecurity in old age” after an official report revealed a surge of people grabbing their pension cash early without taking advice.

The FCA study found that in more than half of the cases where all the money was taken out of a pension pot, the cash was not spent on cars or holidays, but instead it was shifted into other savings or investments, partly because of a “mistrust of pensions”.

For many people the freedoms introduced in April 2015 effectively abolished the requirement to convert a pension pot into an annuity – a product that provides an income for life. Instead, older people are free to do whatever they like with their retirement cash.

The report also found that income drawdown, which allows savers to take out regular amounts of money, while the majority of their savings remain invested, had become much more popular. However, the proportion of drawdown plans bought without advice leapt from 5% before the freedoms to 30% now.

Moving retirement cash into other investments “can have disastrous long-term consequences”, said investment firm Old Mutual Wealth, Whilst Retirement Advantage said that this was “frankly bonkers”.

Why not talk to our Pensions experts?

Whether you’re at the start of your career, or the end, understanding your pensions is crucial to helping secure your future in retirement. Making the right choice can be a tricky process as misinformation is spread, but it always helps to have somebody on your side. Our expert pensions team know what it takes to make the right choice with your savings. Edward Mellor have been successfully providing pensions advice for over 30 years and help thousands of people just like you make the most from your pensions.