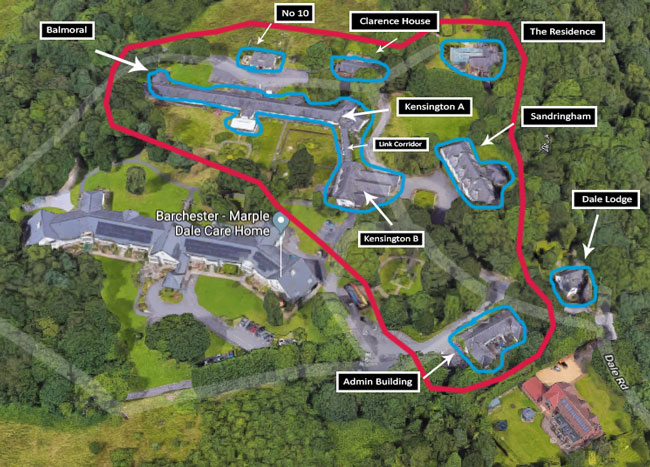 Plans to bulldoze a former Marple hospital to make way for 19 homes have been submitted to the town hall.

A local construction company, Seddon, are looking for Stockport council to grant them permission to develop on the site located along Dale Road.

They have major plans which involve completely demolishing a former Marple hospital and multiple surrounding builds to make way for a plot of 19 new homes.

If all goes ahead as planned, 19 dwellings, a mixture of family homes and bungalows, will be erected on the plot of land, where Marple Dale Care home is located.

In the meantime, the homes, owned by Barchester Healthcare will continue to operate as normal.

As well as the 19 new homes, the plans also include a new footpath along Dale Road, allowing access to the site.

This has been made possible because the construction company has bought 79 Dale road, meaning they have the freedom to make changes to the area. 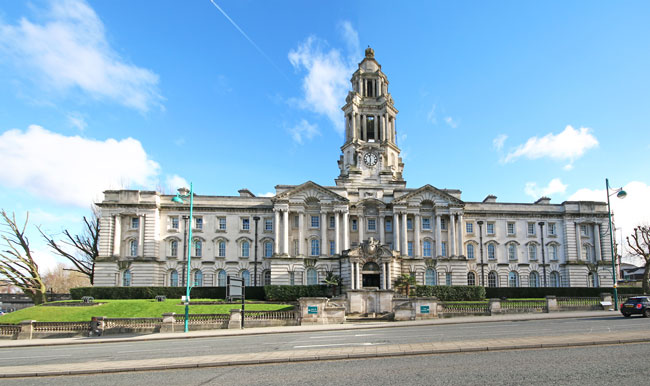 Some people are not overjoyed at this idea, with people sending objection letters to the council voicing their opinion.

A number of residents have stated they feel Dale Road is already overburdened with traffic.

What they have to say

“Another development would severely add to the current traffic problems,” they wrote.

“In addition, there is already daily queues of traffic on Hibbert Lane, Dooley Lane and Marple Road.

“Trying to commute around here is a nightmare.”

However, planning documents state that there are no highways issues and access to the development is ‘safe’.

“There will be a need to plan the exact positioning of traffic calming measures and street lighting on Dale Road,” the report read.

“However, this can be dealt with at the design stage in the event that the application is approved.”

Town hall bosses have recommended the application for approval.

The Range set to open in Stockport retail park