Contact Us Find a Branch Book a Valuation
Book a FREE Valuation > Branches Contact Us
This post is marked as ARCHIVED. It may have been posted a while ago and some areas may be out of date. For our latest news items please take a look here.
Auction 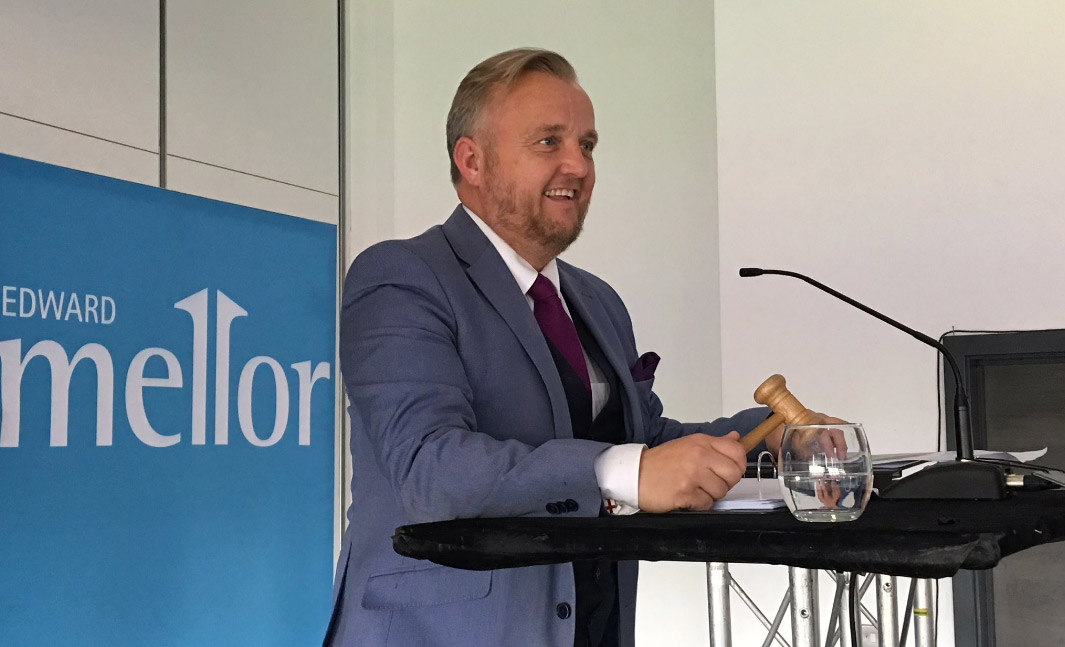 There were a few flutters for first time property auctioneer Scott Grayson recently at the monthly Edward Mellor auction at Salford’s AJ Bell Stadium but, he was in the swing of things within minutes! Auctioneering is the latest string to be added to Scott’s bow, having been fully immersed and involved in the north west property scene for over three decades.

Adding a second auctioneer to their event is all part of Edward Mellor’s strategy to create the most engaging and successful environment for their clients.

Scott explained: “I had known for a month that I was going to auction some lots at the April event and the whole thought was very exciting.

“Mid-month I knew what lots I was going to sell and started to do my homework on the properties. I have a thought that all auctioneers should have their own style and quirks and so some of the homework I did on my lots had a humorous angle. Nevertheless, I was prepared!

“When auction day came round, everyone was asking whether I was nervous. Quite surprisingly I wasn’t. I’ve been around property a lot. I’ve bought at auction and have seen my colleague Nick Green do dozens of auctions previously. Also over the last few months, I have done the introduction speeches at all the auctions I have attended.

“I felt quietly confident. However when the auction started a few flutters of nerves appeared; possibly worries about getting it wrong for our clients.

“Lot 6, my first lot came closer and closer. Suddenly it was here and Nick was passing the gavel to me. Off we went and fortunately I got to sell my first lot, quickly followed by the second and all the nerves had gone. By the end of the auction, I had offered 12 lots with 11 selling so I was really pleased. The feedback from my colleagues and clients was positive. I’m now looking forward to the June auction!” added Scott.

“In 2015 I started a course run by NAVA (National Association of Valuers and Auctioneers) to be able to do the aforementioned auctioneering. This was completed in 2016 and has led to this, at the April auction of 2017″, added Scott.

“It can be daunting staring at a sea of faces for the first time but Scott hit the right rhythm very quickly and performed very well for a debutant.

“He’s passionate about property, as we all are at Edward Mellor, and it showed in the energy and research that went into every lot that he auctioned.

“Interest in selling at property auctions is undoubtedly growing if our experience is anything to go by. We’ve seen an 11% increase, year on year, in the number of properties going to auction and the geographical spread now encompasses all of the North West and North Wales down as far as Stoke-on-Trent.

“We’re seeing more and more properties from Burnley, Preston, Blackpool and beyond which demonstrates that awareness is growing about the benefits of putting your property under the hammer. Adding another auctioneer to the team will help us manage this growth and continue to deliver first class results.

“The obvious issue of convenience aside, property auctions operate in a reverse way to traditional estate agents. You start off with a guide price and work your way up. Sellers frequently get far more than they expected and, crucially, more than they’d get on the open market.

“There will be plenty more ‘hammer time’ for Scott with Edward Mellor if this current trajectory continues!” concluded Nick. 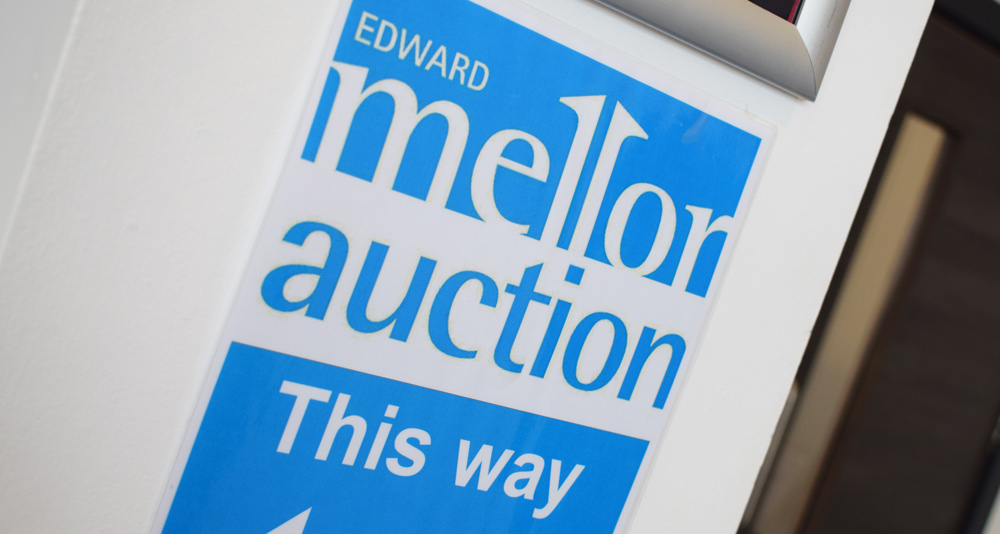