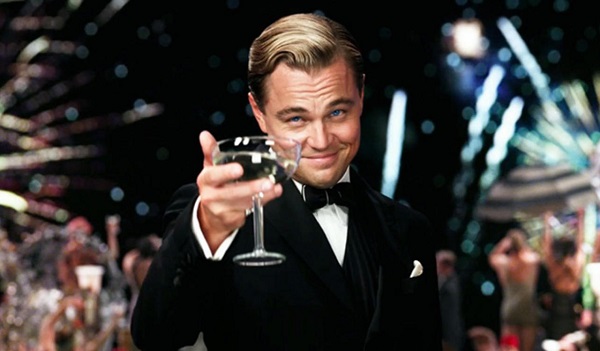 AUCTION CONSULTANT, ANDY THOMPSON, TALKS ABOUT THE EVOLVING PROFILE OF THE TYPICAL AUCTION BUYER AND SELLER

Regular followers of my blog will know that I recently wrote about the “changing faces of property auctions”… and the weather. Well, unfortunately, the sunshine didn’t hang around long, but I suppose some things never change.

On the property front though, I am pleased to report that we had another good auction on 27th April with an ever-growing number of “first-time property developers” in attendance along with “first-time landlords” and yes, even “first-time buyers”. In my previous blog I told the story of myself purchasing a property at a London auction as a fresh-faced 22-year-old and commented that now, as I approach my 30th birthday, the auction world I work in has evolved, with a growing number of owner-occupiers now buying their home under the hammer.

As this very creatively titled follow-up blog suggests, I want to carry on this subject and cover the flip side of this growing trend – the auction seller.

So what does the modern seller at auction look like in 2016? Is it still the trader who pulls into the fancy restaurant in his latest sports car and strolls in like it’s his own kitchen, having just bought his latest boarded-up terrace, off-market for half its value? Is it the couple wearing the expensive watches and diamond rings bigger than your head, who hoover up all the rundown properties in East Manchester and put them to auction for a tidy profit? Or is it the one who’s married to the soap star and drives the nice car?

I’ve seen them all in my time – the good, the bad and the seriously flashy! Working with all the different characters buying and selling property is one of the things I love most about this job and some of the above are still around. Others have gone on to even bigger, industrially sized developments, some have retired happily to their yachts and Puerto Banus penthouses and some have simply stepped out of the game.

So who is selling properties at auction these days?

Well as we’ve just finished our latest sale, let’s look at a few examples of people who successfully sold with us on the 27th April:

Ethel currently lives in Gilmour Street but already has another property that she is moving into so came to auction for a quicker and more secure sale. We have exchanged contracts and she’ll be handing over the keys in less than 28 days’ time.

This was an inherited property and therefore now surplus to the family. Having spent some time on the open market without success, they came to auction and twenty-two viewings in just over two weeks later, it sold at auction first time around for £8,000 more than its guide price.

This was one of the stars of the auction. Paul and Harry saw another property that they really wanted to buy so came to Edward Mellor to auction Romney Street. We had bags of interest and sold for considerably more than they were expecting! More importantly, the deal is done and they’re on track with their new purchase.

It’s obvious really, although it’s easy for me to say, working in the industry every day, but if the faces of the auction buyer are changing and people now not just looking for the next “wrecker” to renovate and sell on but possibly a house to make their next home, then the face of the auction seller must also change.

There will always be a stream of property investors and traders looking for their next project and I’m happy there will be too – I have built up some fantastic relationships over the years with these businessmen and women and long may that continue, but as we move with the times, demand is also growing for that ‘normal property’ – the one that you and I live in. After all, it’s the likes of you and I who are now regularly attending property auctions – or at least thinking about it.

So, at Edward Mellor, do we still want the boarded up two bedroom terrace in North Manchester that needs a full refurb, and that tenanted property in Salford with a 10% yield? Absolutely! But do we also want the modern three-bed semi that you’re upsizing from or the 4-bed link-detached that is a bit big for the two of you now that the kids have moved out? You betcha!

As the property world continues to evolve so does the demand for properties, so when you come to sell your property for whatever ‘normal’ reason, might it be worth a call to your local auctioneer as well?