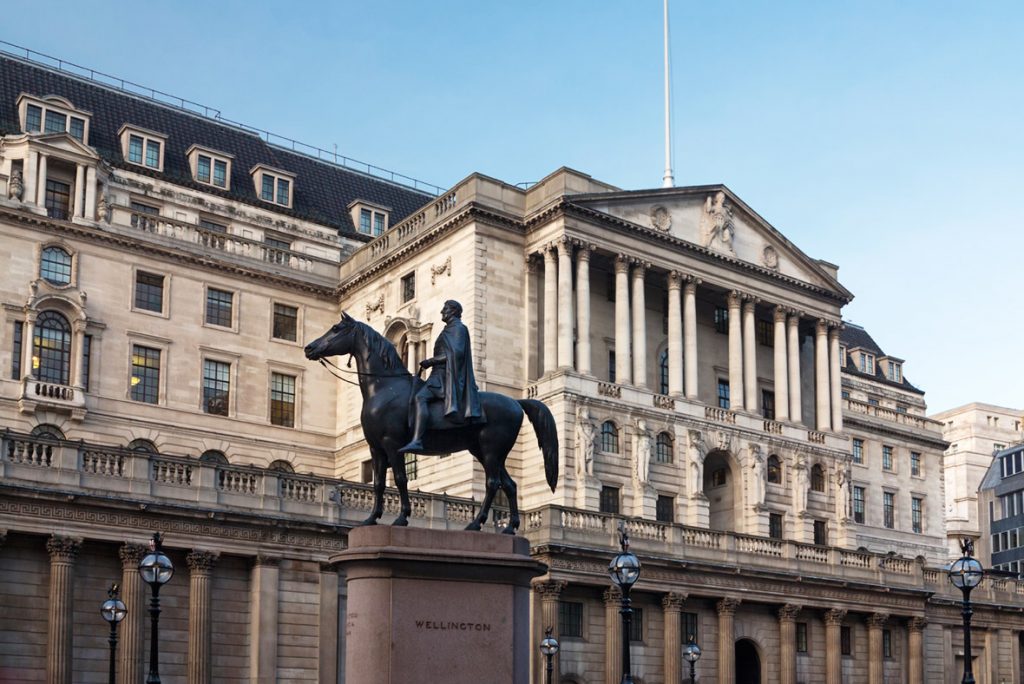 Bank of England hints at earlier and larger rate rises

The Bank of England has indicated that the pace of interest rate increases could accelerate if the economy remains on its current track.

Bank policymakers voted unanimously to keep interest rates on hold at 0.5% at their latest meeting. However, they said rates would need to rise “earlier” and by a “somewhat greater extent” than they thought at their last review in November. Economists think the next rate rise could come as soon as May. The value of the pound jumped by about 1% against both the dollar and the euro in reaction to the Bank’s comments. Higher interest rates have an important effect on households and the economy.

Around 8.1 million UK households have a mortgage, and of those, almost half are on either a standard variable rate or a tracker rate. 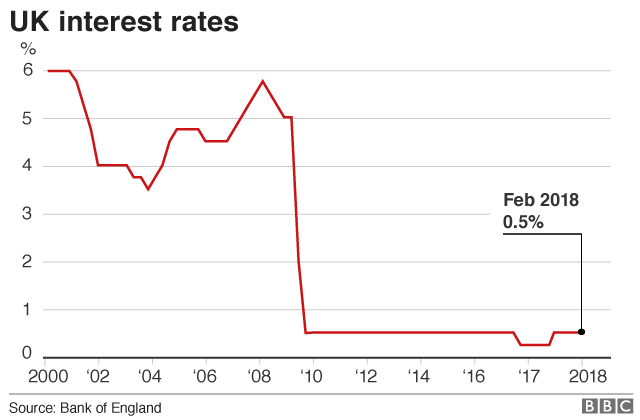 In November, the Bank raised the cost of borrowing for the first time in more than 10 years – from 0.25% to 0.5%. Its forecasts at the time indicated there could be two more increases of 0.25% over three years. But it now appears there could be a third increase and those rises could be sooner than expected.

“The Committee judges that… monetary policy would need to be tightened somewhat earlier and by a somewhat greater extent over the forecast period than anticipated at the time of the November report,” minutes from the Monetary Policy Committee’s (MPC) meeting said.

The Bank noted that the global economy was expanding at the fastest pace in seven years and that the UK was benefiting from that growth. It also thinks that UK wage growth will start to pick up, giving the economy a further boost. As a result, the Bank has raised its growth forecast for the UK economy to 1.7% this year, from its previous forecast of 1.5% made in November. But it says its forecasts are based on a “smooth” adjustment to Britain’s departure from the European Union.

How will this affect your mortgage?

If you have been affected by the new rate rise or want to have certainty over your future mortgage payments and need some, free friendly advice from our team of financial services experts please get in touch on 0161 443 4548 or fill in the form below.