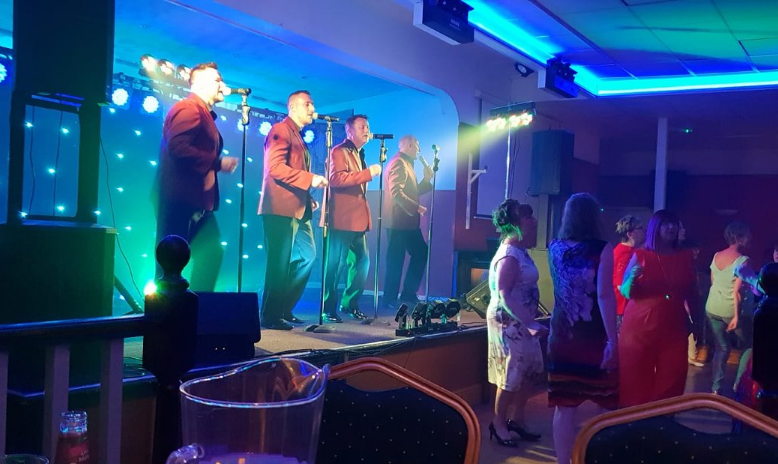 Rock the Food Bank – A charity gig in Stalybridge

A charity gig is being held at The New Stalybridge Labour Club, in aid of the Tameside East Foodbank, as they host ‘Rock the Food Bank’.

The event has some of Manchester’s best new bands playing. Headlined by The Banned, plus support from:

Rock The Food Bank is located at The New Stalybridge Labour Club.

It is on Friday, the 25th of January with the doors opening at 6pm

How much does it cost?

The charity event is £10

ALL ticket profits will be donated straight to Tameside East Foodbank, so it would be fantastic if you could go and support this event!

Interested? Get your tickets here or you can purchase them at the venue.

And if you are interested in finding out more about The New Stalybridge Labour club, take a look here.