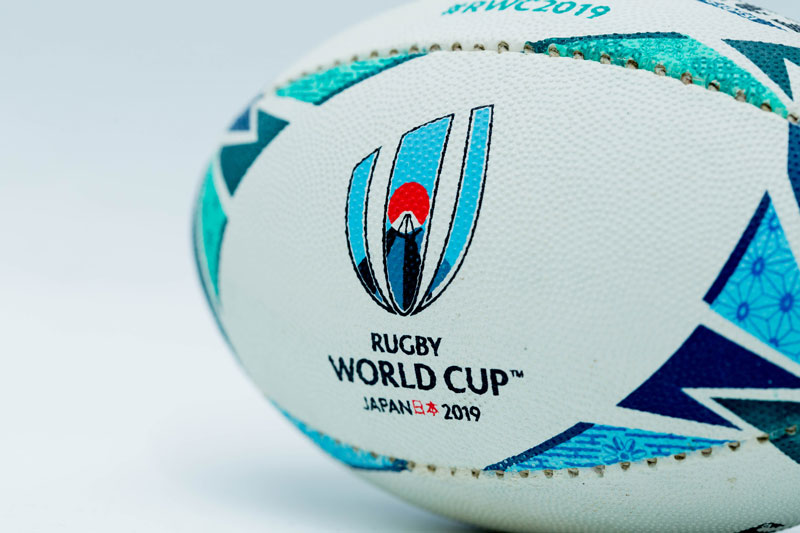 The ninth Rugby World Cup commenced this weekend in Japan. 20 teams are set to scrum, kick and tackle it out over 48 matches until the champions are crowned on 2nd November in Yokohama.

Based on pre-tournament rankings, Ireland and New Zealand should battle it out in the final, with England and South Africa completing the semi-final teams.

However, if based on property price growth, the competition would look quite different.

With annual growth of 4.2%, Wales would top the podium in a hotly contested match against South Africa, while Australia and England would struggle past the group stages.

Just four teams have won the World Cup since its inception in 1987, South Africa, Australia, New Zealand and of course England back in 2003.

After a fabulous summer of sport can a home nation lift a World Cup this autumn too?

Life after Brexit | What will this look like for house sellers?

How much is your house worth? Find out with our instant online valuation tool below!