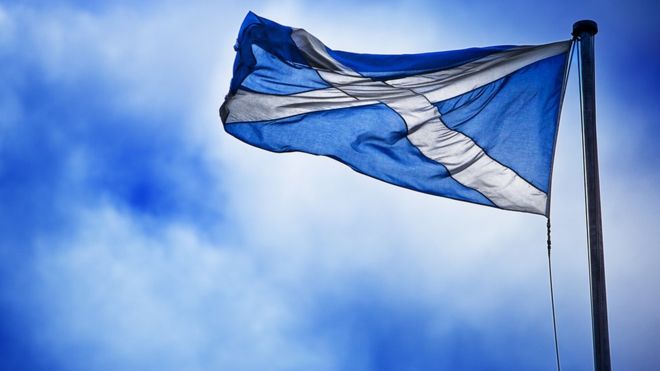 Did you know … St Andrew is not just the patron saint of Scotland. He also represents Greece, Russia and Barbados. As well as other countries, he is the patron saint of singers, spinsters, maidens, fishmongers, fishermen, women wanting to be mothers, gout and typically for the time of year – Sore throats. The white cross of the saltire represents the X-shaped cross on which Andrew was crucified on 30th November 60 AD as Jesus’ first disciple.

Did you know … Scotland has two flags – the Saltire or St Andrew’s cross (white on blue) and the Lion Rampant (yellow and red). The Lion Rampant is the Royal flag and is supposed to only be used by royalty. The lion is a common charge in heraldry. It traditionally symbolises courage, nobility, royalty, strength, stateliness and valour, because historically it has been regarded as the “king of beasts”.

Did you know … Scottish banknotes are issued in Pounds Sterling and their issue is regulated by The Bank of England. They may be accepted as a method of payment by anyone without restriction. 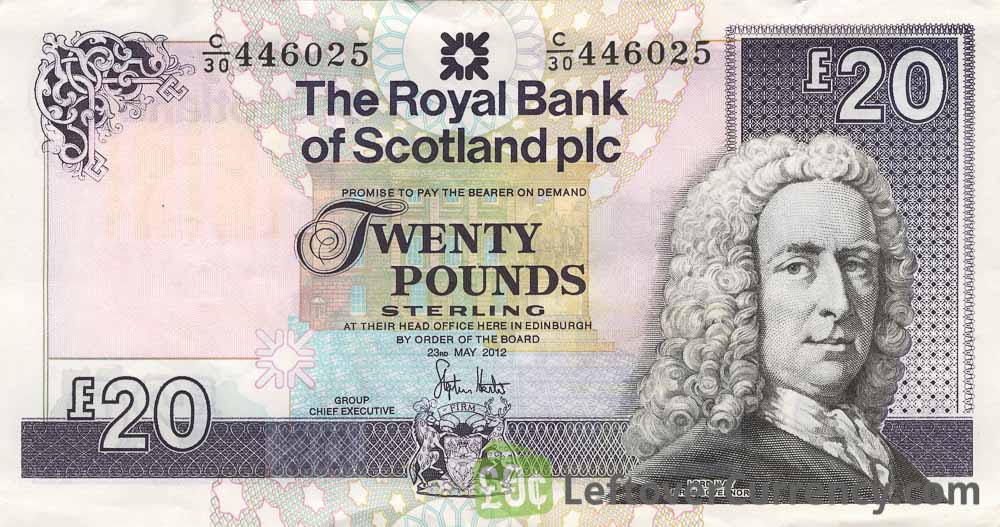