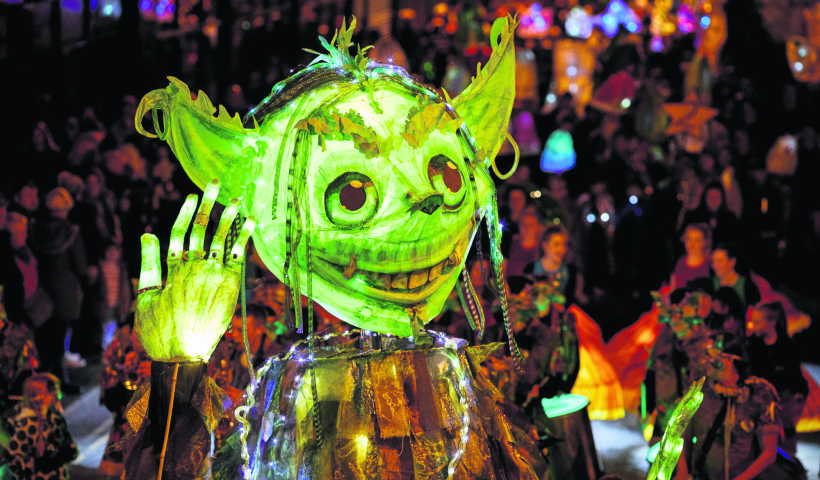 A magical lantern parade is happening in Tameside this weekend

The popular Lantern Parade is returning to Denton this weekend!

The event was cancelled due to bad weather last December, but is set to go ahead this Saturday with a carnival theme to tie in with Mardi Gras.

Expect live music, lanterns, giant puppets and other surprises in what promises to be a ‘spectacular event’ at this year’s parade.

Not only is the event set to entertain spectators but it also aims to pay tribute to Denton’s industrial history. 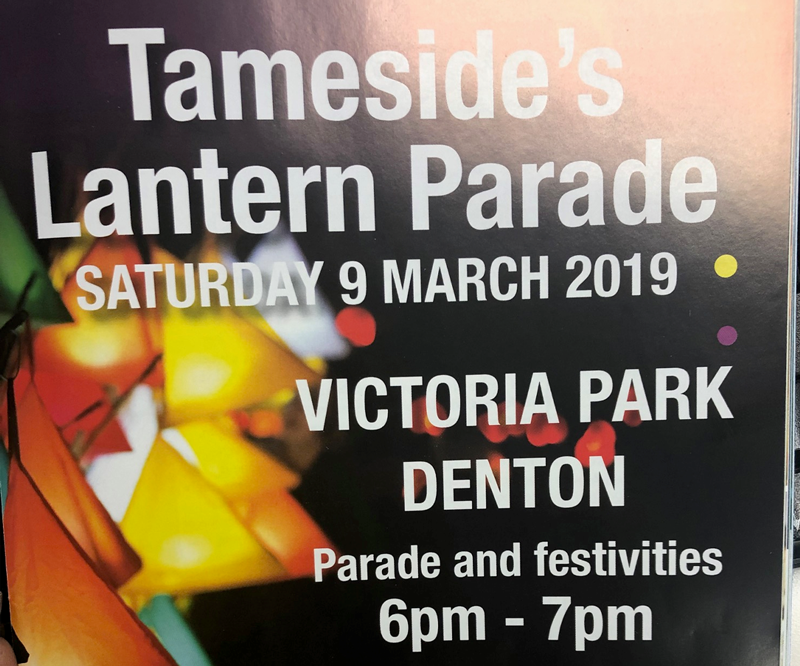 The parade will start at 6 pm at Denton West End Working Men’s Club on Grosvenor Street. From there, the parade will wind its way through the town to Victoria Park which will be specially illuminated.

It’s also where Global Grooves will perform a carnival celebration before an exciting pyrotechnic finale.

Teams of professional artists have been working with schools and community groups across the borough since October to create their lanterns.

“I’m looking forward to thousands of people from all over the borough lining the streets, enjoying the music and creating a real carnival mood with their lanterns” – said Denise Ward, the Civic Mayor of Tameside.

There seems to be a lot of excitement about this weekend’s Lantern Parade, so make sure you head over early.