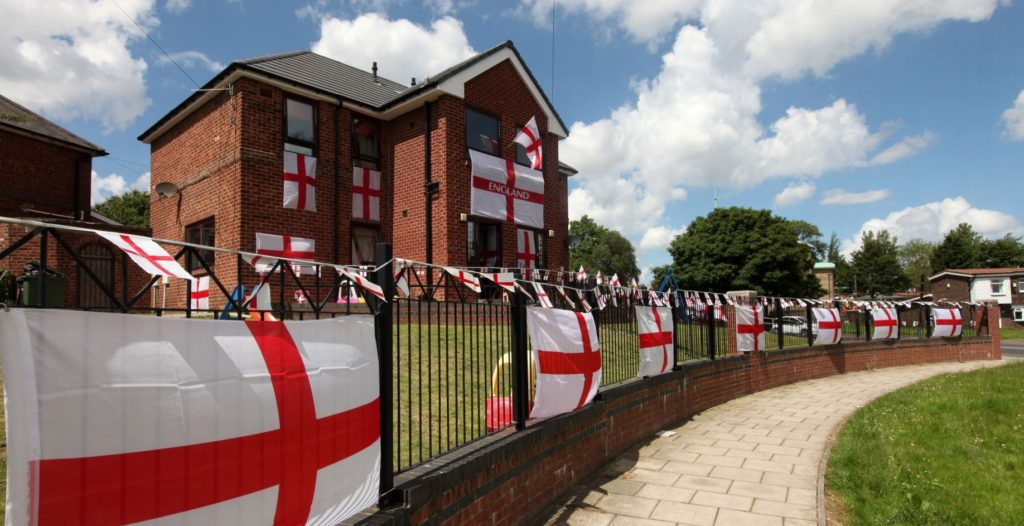 What is the ‘World Cup effect’ on Rightmove?

…you might want to know what the ‘World Cup effect’ is and how it might be impacting the sale of your house.

England is through to the next round of the World Cup after they crushed Panama last Sunday with a 6-1 win. The three lions are set to play Columbia at 7pm tonight – and Brits across the nation will be tuning in to cheer on their home team.

Whilst we’re watching the two teams battle it out for the cup, it looks like the game is having a strange effect on property portals across the UK. 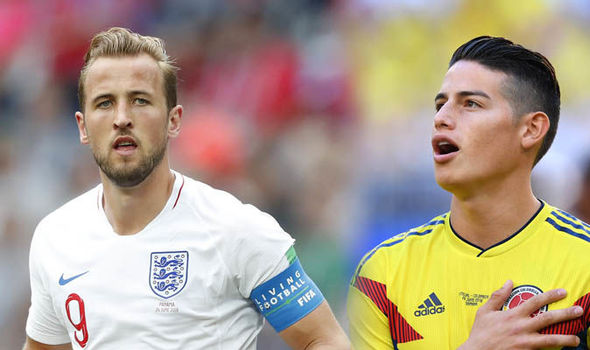 They found that traffic dipped at the exact moment each goal was scored by the England team.

This clearly highlights the power of dual screening for the millions of house hunters across the nation. The increased use of multiple devices means that home-buyers can search for their dream property whilst supporting their home team.

As you can see from the graph below, it’s obvious that the use of both screens was only broken when Brits gave their full attention to the more exciting moments of the World Cup. (Like Harry Kane kicking the ball in the back of the net!) 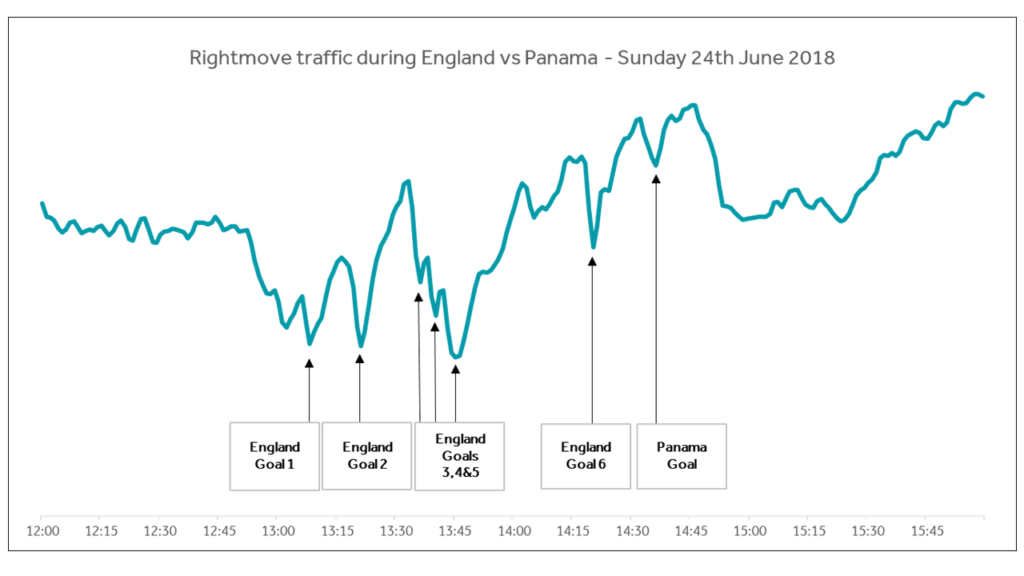 “The nation’s obsession with property and the rise of dual-screening on mobile and tablets can clearly be seen on Rightmove when there is a significant sporting or national event,” Rightmove’s Commercial Director Miles Shipside says.

“We’ve seen similar traffic patterns in the past when Sir Andy Murray won Wimbledon and more recently there was dip as the guests arrived for the Royal Wedding in May.”

“On this occasion once the full-time whistle was blown there was time for a quick celebration before traffic returned to usual Sunday patterns.”

It’s likely that this phenomenon is going to be repeated in the World Cup game tonight.

Although Rightmove is the only one who has published their observation, it’s highly likely other property portals are noticing similar trends. 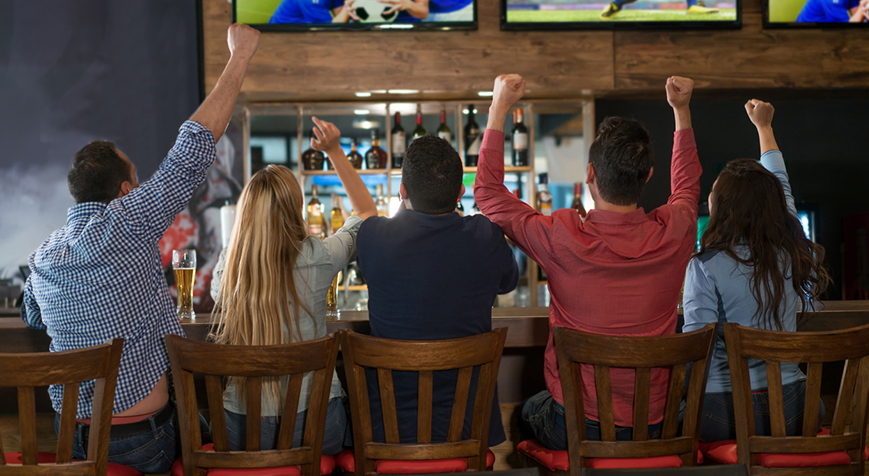 With the World Cup final and the men’s Wimbledon tennis finals set to hit our screens on the same day, Sunday the 15th of July could see huge dips and waves of web traffic as the games commence.

So, if you happen to find yourself using your phone whilst watching the game tonight, just remember that millions of other people are probably doing exactly the same thing! 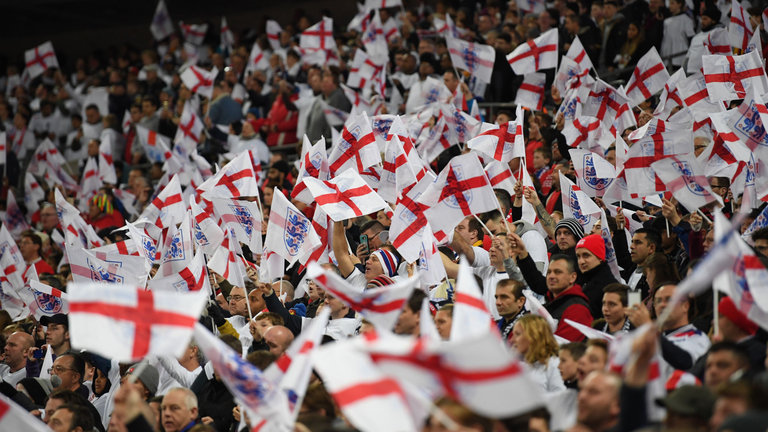