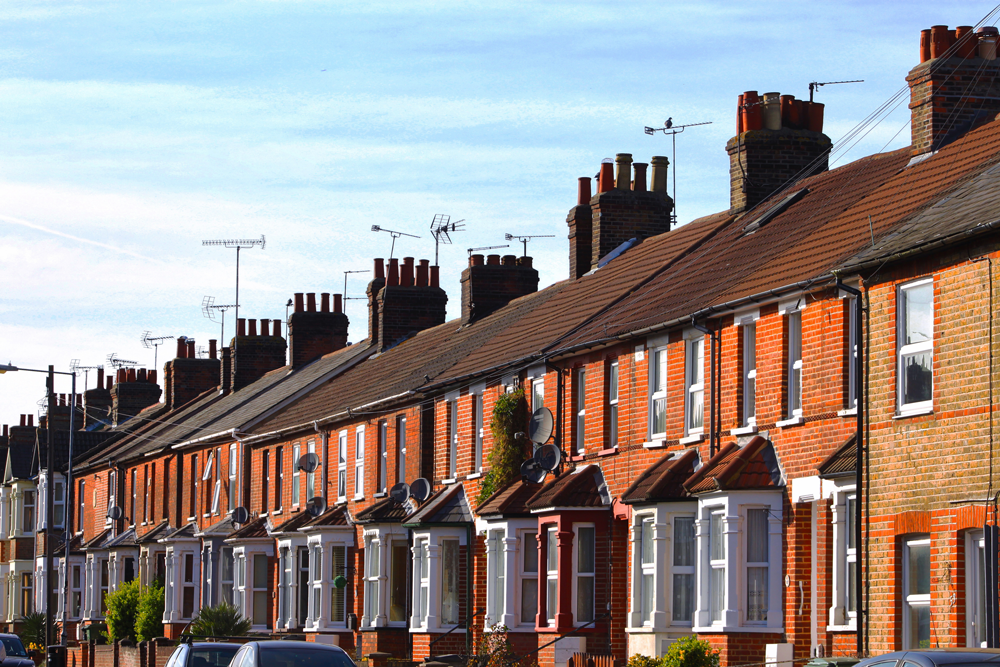 Thousands of Homeowners Chose to Unlock Equity when Remortgaging

According to research, people taking out a new mortgage increased their loan by an average of more than £50,000.

During December, thousands of homeowners tapped into their housing equity unlocking an average of £50,702 each.

According to UK Finance, there were 16,820 new remortgages with additional borrowing in December 2019. This is nearly 6% more than it was in December 2018.

December marked the seventh month in 2019 in which those unlocking their equity outnumbered those who did not.

Although more than half of people remortgaging in December chose to take on more debt, there was no sign that homeowners were overstretching themselves.

The average loan-to-value ratio of people remortgaging only increased slightly to 58.8%.

Why is this happening?

There are a few things that could be contributing to this recent spike.

The first being the growing return of confidence to the housing market post-Brexit and General Election.

The number of people unlocking their equity suggests that homeowners are feeling confident about the outlook of the property market and the continued rise in UK house prices. 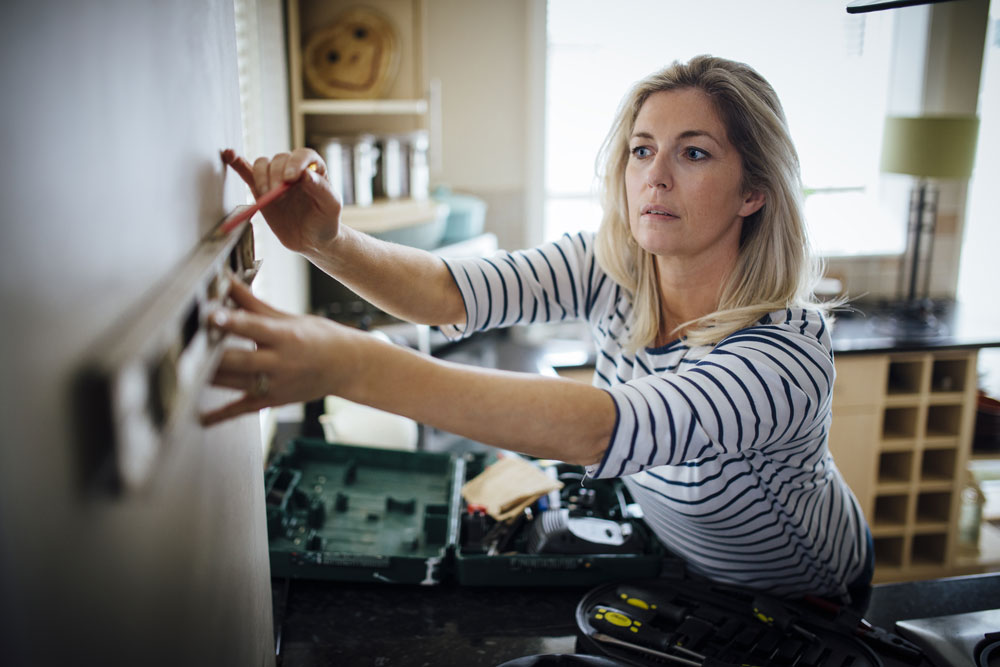 At the same time, it’s also likely to reflect a growing trend for existing homeowners to use the equity in their property. This could be to fund an extension or other home improvements as an alternative to buying a new home.

Finally, the high levels of competition in the mortgage market is another huge contributor to this large increase in people unlocking their equity.

A low-interest mortgage market has forced lenders to remain competitive with one another, which is likely to have encouraged homeowners to take on more borrowing.

“With lenders competing between themselves in such a low-interest rate market, it is a great time to take advantage of the cheap additional borrowing available”.

• During December, thousands of homeowners tapped into their housing equity unlocking an average of £50,702 each.
• A total of 16,820 people who remortgaged during December 2019 increased their borrowing. This is nearly 6% more than it was in December 2018.
• Although more than half of people remortgaging in December chose to take on more debt, there was no sign that homeowners were overstretching themselves.

Let us help you save you more money on your mortgage 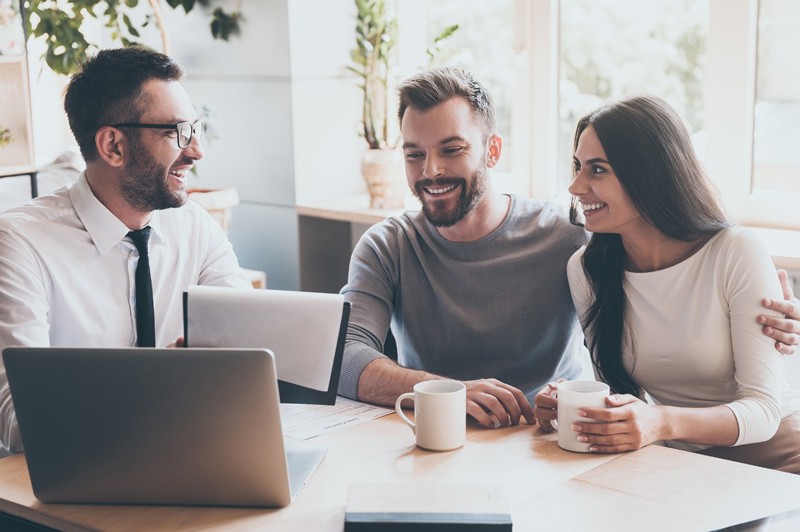 Whether you’re coming to the end of your mortgage term or you need extra money to make those much-needed home improvements, we’re here to help you get the best deal on your mortgage.

We compare the latest rates of over 50 lenders offering over 2,000 products to get the best deal for you.

* Your home/ property may be repossessed if you do not keep up repayments on your mortgage.

Mortgage Base Rate Remains Unchanged: What Does This Mean For You?