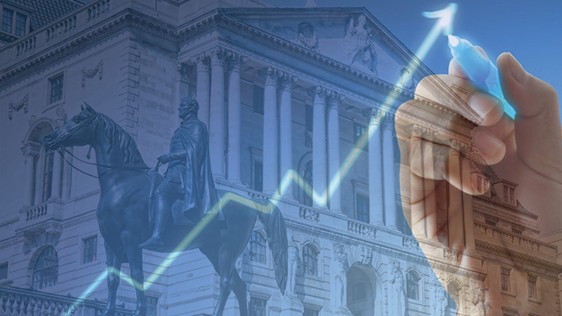 The average two-year fixed rate mortgage has increased for the second month in a row, reaching the highest point seen since September 2016, according to new Moneyfacts data.

Moneyfacts says this increase in fixed rates could be due to the withdrawal of products from the 60% LTV sector, which have fallen below 500 for the first time since September 2016, reaching 495.

Charlotte Nelson, finance expert at Moneyfacts, said: “After months of stagnation, both March and April’s increase on the average two-year fixed rate has now effectively cancelled out any rate reductions that may have occurred in the last 19 months. Speculation surrounding a base rate rise in May has also spiked, with providers perhaps starting to factor it in already.

“The two-year SWAP rate has risen to its highest value since August 2015, rising by 0.08% to stand at 1.11% today. As a result, providers have had little choice but to begin increasing rates to factor in the higher funding costs to their pricing.

“In recent years, the 60% LTV market has been booming. There have been vast numbers of products introduced, often at record-lows, to attract borrowers who are looking to remortgage. However, with a base rate rise looming, providers could be withdrawing deals in anticipation of this. Alternatively, it could be as a result of finding themselves oversubscribed by borrowers, who will be looking to get a better deal before rates start to rise further.

“With rates on the rise before the Bank of England has even made a decision on whether to increase interest rates, borrowers who are either coming to the end of a deal or sitting on their SVR should consider remortgaging as soon as possible. This way, they can ensure they do not miss out on a low rate before they all disappear.”

If you would like to have a free, friendly consultation with one of our mortgage experts please click here or call 0161 443 4548.