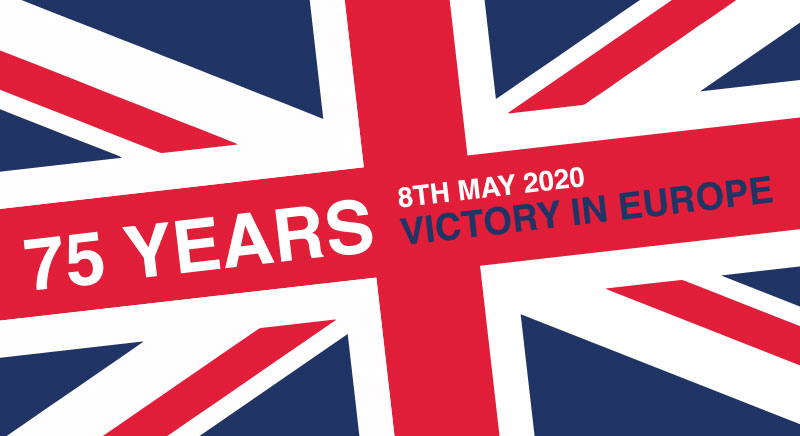 VE Day Anniversary| How to celebrate with your family during lockdown

This Friday is set to be an extra special one for the UK.

The 8th of May marks Victory in Europe Day – the day the Nazi Regime in Germany officially surrendered, marking the end of the Second World War.

And this year, the country will commemorate the 75th anniversary of VE Day, making it a very special moment indeed.

Although the UK remains in lockdown, you can still enjoy a long weekend of celebrations with your household.

Here are a few fun things you can do with the family this weekend to mark this special moment in history from home. 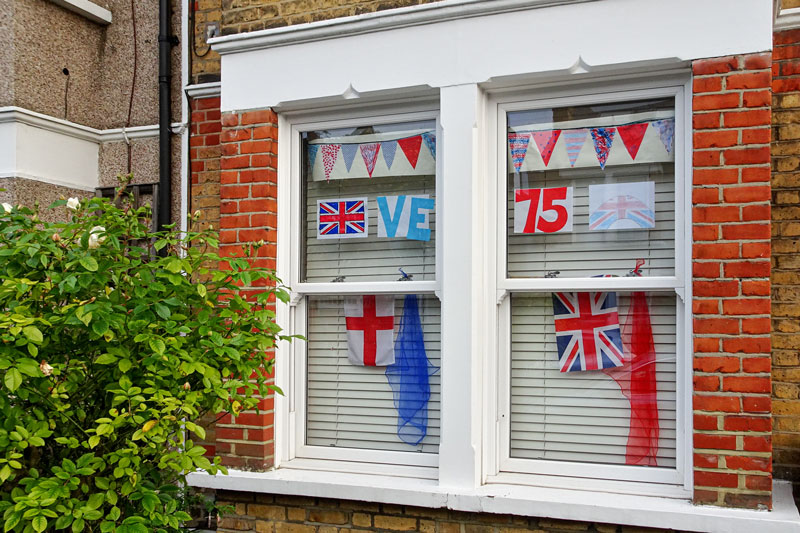 From bunting to window displays, there are plenty of ways to dress your house red, white and blue for VE Day.

Getting crafty and creating your own decorations is a great way to keep the kids (or not so little kids) entertained for a few hours.

There are loads of online tutorials that’ll teach you simple ways to VE decorations with things around the house.

At 11 am on May 8th, a national two-minute silence will be held to remember the sacrifice of those who fought in the war.

The silence will be broadcast on the BBC.

At 3 pm, Brits are being invited to take to their doorstep to raise a glass during the Nation’s Toast to the Heroes of World War Two.

Whilst the UK is encouraged to clap and cheer, there’s actually an official chant.

The official VE Day website reads that they’ll be a chant of the phrase: “To those who gave so much, we thank you”.

Listen to the Queens Speech 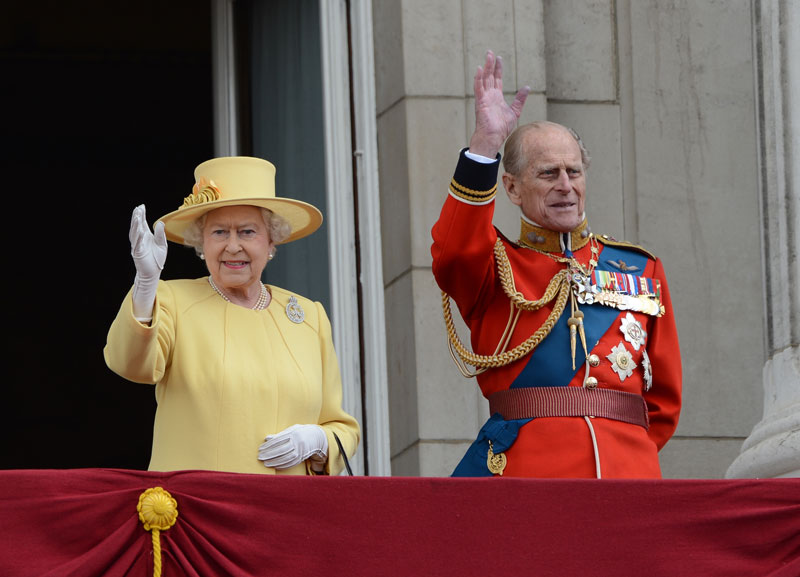 The Queen will give a televised speech this Friday at 9 pm on the importance of VE Day from Windsor Castle.

The Queen’s speech will take place at the exact time her father George VI spoke to Britain via the radio in 1945 to reveal the end of the war in Europe.

Join in a national sing-along

Just after the Queen’s speech at 9 pm, Brits will be invited to join in a nationwide rendition of “We’ll Meet Again” by Dame Vera Lynn.

The sing-along to the wartime classic will be shown on BBC One and led by the one and only Dame Vera Lynn!

The 103-year-old singer will perform from a window at her Sussex home and viewers are encouraged to join in.

Although street parties aren’t allowed because of social distancing rules, it doesn’t mean you can’t have a celebration with your household.

Get out into the garden and throw a picnic party, have tea and biscuits from your balcony or enjoy a home-baked Victoria Sponge around the dinner table.

Friday is a great opportunity to celebrate, bring the community together and feel thankful for that victory 75 years ago. 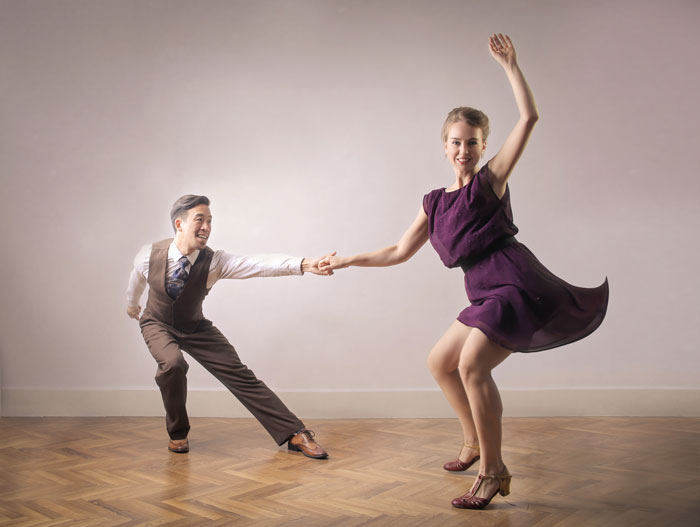 After Winston Churchill announced the war was over, people across the UK celebrated, taking to the streets dancing and singing.

So, there really isn’t a better way to capture the spirit of VE than sticking on your dancing shoes and having a boogie.

And nothing says dancing in 1940’s Britain better than the Lindy Hop.

The Lindy Hop was a type of American swing dance that became popular in wartime Britain thanks to the US servicemen stationed here.

Watch the video below to learn how to Lindy Hop like a pro.

If you prefer to dance solo, you can learn the Victory Dance created by Tameside council.

They’ve put together a simple wartime inspired dance routine that you can learn and perform from home. Click here to watch the Victory Dance online tutorial.

Most food was rationed during the war and often cooks had to get inventive with their recipes.

Cooks used carrots to sweeten cakes and biscuits were used in place of sugar.

If you need a bit of guidance with your 1945 inspired dish, the guys at The Cherry Tree Project are hosting a live cook-along.

The Romiley-based community group will be whipping up a wartime classic of corned beef hash live on their Facebook Page this Friday at 4 pm.

These live cook-along videos are part of their new project ‘Fit and Fed’ where they teach families how to stay active and healthy in lockdown.

If you want to spend some time away from the kitchen this Friday, Morrisons have got you covered.

Morrisons has launched a special VE Day Afternoon Teabox, filled with sandwiches, scones and cakes, for £15 including delivery.

Check whether your local cafes and restaurants are delivering special VE Day afternoon teas and menus near you, too.

What Will Happen To The Housing Market After Lockdown?

Over £1.2m Raised At Our April Online Property Auction

DIY Jobs to Do This Weekend That Can Save You Money