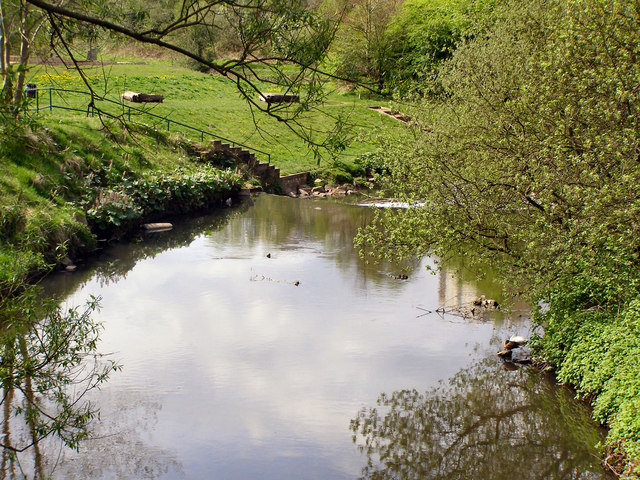 We’ve seen a huge social and economic change in Clayton Vale in East Manchester over the last few decades.

What once was a community tip is now “a shining example of urban country parkland and a haven for wildlife” as described by the Heritage Trail.

Let’s take it back to the 1800s where Clayton Vale had quite a rich, industrial culture.

Dye and print works lined the banks of the River Medlock that flows through the valley during this period.

After these local businesses went, the area turned into a tip for the ash from the nearby Stuart Power Station.

When the power station closed, it then became a tip for the whole of Manchester for a couple of decades until the 1970s.

In 1982, Manchester City Council bought the entire valley with hopes of transforming it into a green haven. 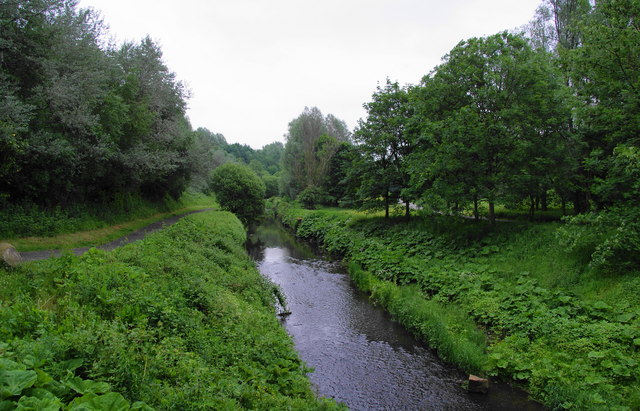 After three decades stands a mature forest, home to black-and-white blackbirds and squirrels in the taller trees.

It really is a little slice of country living that city homeowners are now able to enjoy.

The best bit about Clayton Vale, beside the stunning landscape, is its close proximity to the city centre.

Clayton Vale is just three miles from the centre of Manchester and is boarded by Newton Heath to the North and Clayton to the South.

This beautiful, green haven connects to the more manicured open space of Philips Park in Clayton as it heads to the city centre.

Although the scenery is the star attraction, Clayton Vale has hidden gems scattered around the area for locals to enjoy. 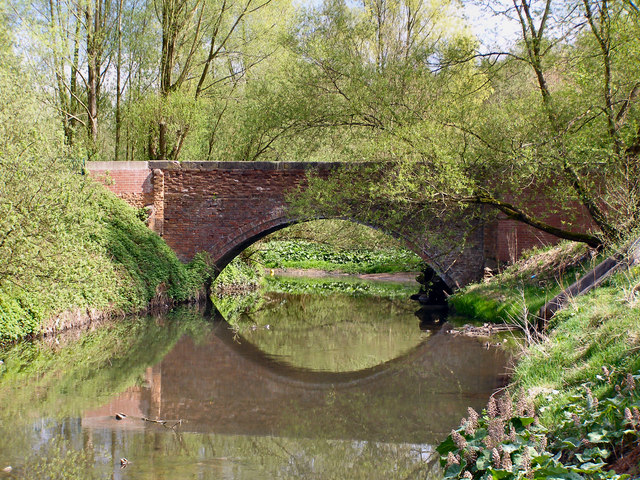 The Clayton Vale Bridge has been a part of the vale’s history for hundreds of years, with its first mention dating back as early as 1696.

The hamlet’s railway station is another part of Clayton Vales rich history. Although the station closed 1869, the line is still in use with a level crossing at the top of Berry Brow.

On top of the scenery, the rich history and close distance to Manchester city centre, house prices are really affordable.

Here are just a few homes you can buy in and around Clayton Vale right now. 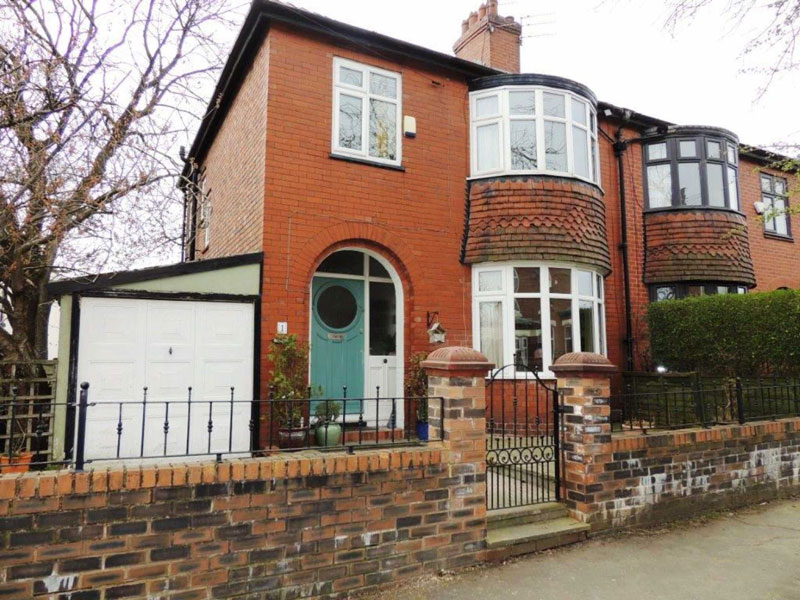 With 2 large reception rooms, two double bedrooms, and gardens to three sides this 1930’s style home has bags of space.

This family home might sit at the heart of the conservation area but it’s within easy reach of all local amenities. 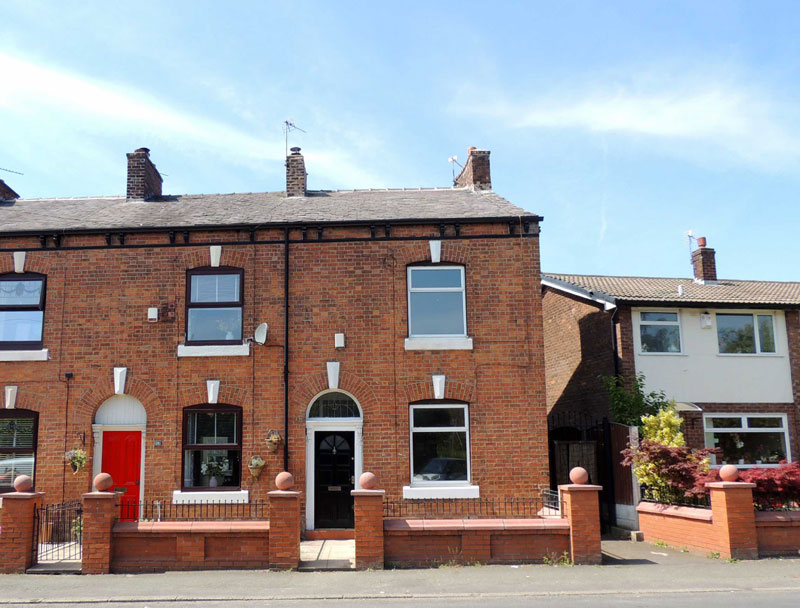 Targeted at buy-to-let investors, this lovely end-terrace property is being sold at auction.

Although it’s a great investment opportunity, it would be a great step on the ladder for first-time buyers too.

Recently overhauled to give a blank canvas there’s open plan living, a compact kitchen and a bathroom with a shower.