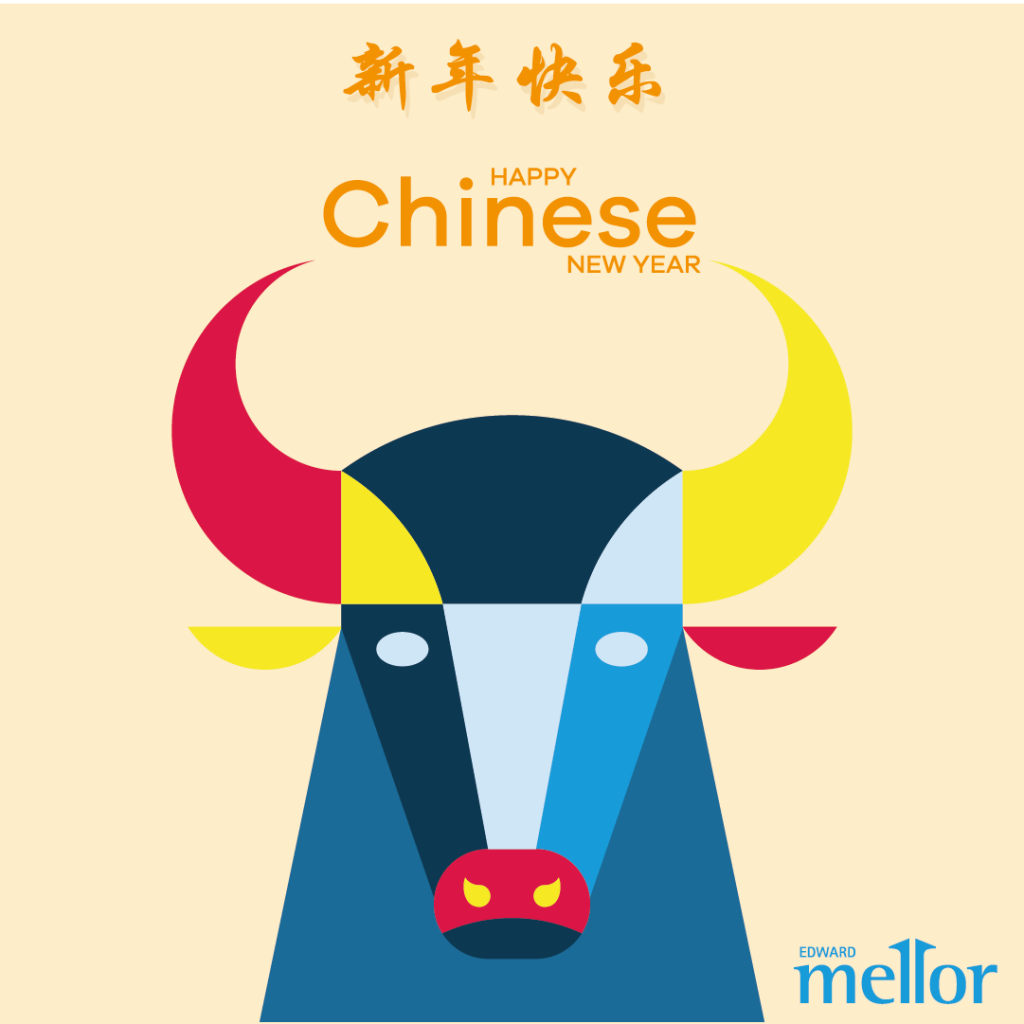 Friday 12 February is the celebration of Chinese New Year, Year of the Ox

In normal circumstances we would see Chinese communities across the world coming together to celebrate in style, decorating their homes in red for luck, and attending parades as they wish for a happy and prosperous year ahead. Red is believed to bring good fortune, hence its prevalence during Chinese New Year and the reason why children are given “luck money” in red envelopes.

Instead, it will be families and communities separated and online celebrations! Many major cities across the world would typically host parades, London Chinatown Chinese Association (LCCA) is instead urging people to follow lockdown rules and stay at home and follow Youtube events that are being streamed for all to watch and join in on 14th February

Chinese New Year is also known as the Spring Festival or the lunar Near Year which is the 25th January. This day of celebrations varies on a yearly basis and is determined by the Chinese calendar. Celebrations and festivities last for 2 weeks ending on the 8th February with a Lantern Festival, otherwise known as the Spring Lantern Festival beginning on the 15th day of the first lunar of the month. 2021 Chinese New Year is the beginning of the Year of the Ox.

The Chinese calendar is divided into a 12-year cycle with 2020 being the year of the Rat which is the first animal on the Chinese Zodiac. Ancient myths have said that the Chinese zodiac order was determined by a race of a group of animals that the Jade Emperor organised on his birthday. The order that the animals won the race became the order of the zodiac, but legend has it that the rat hitched a ride on the back of the ox and jumped off at the finish line in order to win first place.

Famous people born in the Year of the Ox include Barack Obama, Princess Diana, Boy George, and Carole Smillie to name a few.

In addition to China, the Chinese New Year is celebrated in countries across the world, including Singapore, Indonesia, Malaysia, and the Philippines.

Love Is In The Area