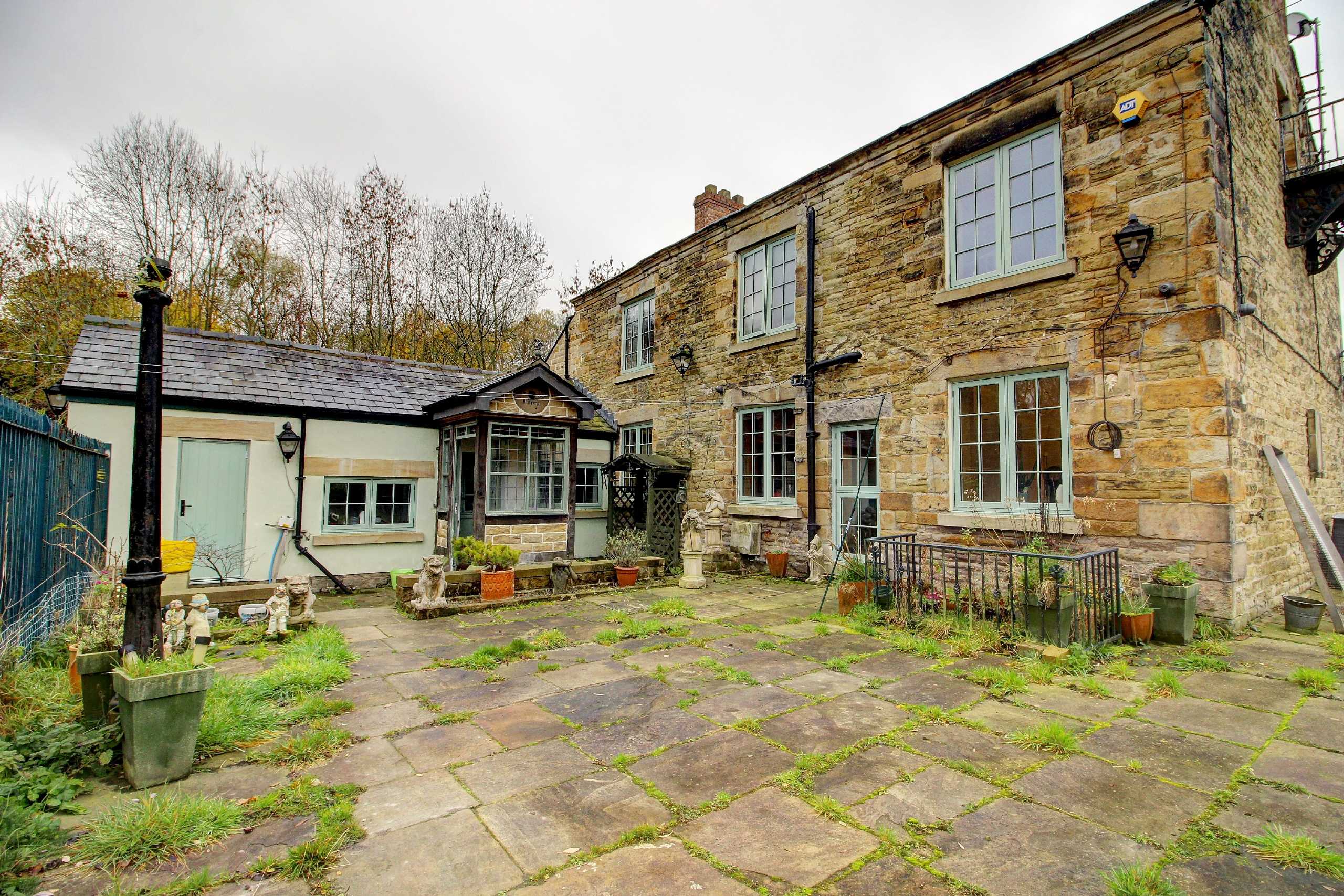 Since the very beginning, Manchester has been a melting pot of innovators, pioneers and people of great historical importance – especially when it comes to women.

One of the first famous females to put Manchester on the map was, Emmeline Pankhurst, the leader of the British suffragette’s movement.

She was born in 1858 in an inner-city area of Manchester, Moss Side.

Just down the road, writer Elizabeth Gaskell moved to Plymouth Grove, Ardwick in 1850.

This is the place Gaskell wrote many of her literary works, which included The Life of Charlotte Bronte.

So which famous Mancunian lived in this farmhouse?

We’ve instructed an 18th century farmhouse that was once lived in by a famous, female Mancunian.

Plantation Farm is a fascinating country home that celebrates the birthplace of Mary Moffat, the famous African Missionary.

A blue plaque proudly lies at Plantation Farm to commemorate the life of Mary, who was born there in 1795.

This historic property is located in Dukinfield, Tameside and is set to be sold at our online property auction in January. 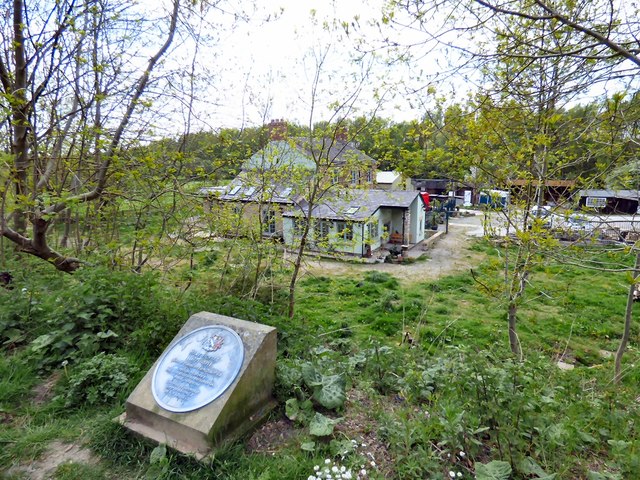 Mary was the daughter of a prosperous nursery gardener, though from an early age showed a precocious interest in missionary work overseas.

In 1816 Mary met a man called Robert, who came to work on the plantation farm. They were both very passionate about the missionary in Africa and they married.

At the end of that year, Robert moved to South Africa, looking to pursue his life as a missionary and Mary followed him 3 years after as she overcame her parent’s strong objective of her going.

In South Africa, there was a lot of terror and uproar, but the courage and determination from the Moffatts won over many of the tribesmen.

In 1828 they built a new mission station with a school, church and dwellings houses near Kuruman, at the Northern Cape.

The Moffat’s lived in Africa for over 40 years and continued their work throughout this time.

You might think the story ends there for the Moffat family – but it doesn’t! In 1845 the Moffat’s eldest daughter, Mary Moffat Jr married a man called David Livingstone who was an explorer and a very popular British hero.

Mary Moffat Jr was the first white woman to cross the Kalahari Desert and Chobe River, in the upper Zambezi Valley.

While doing so she was putting both her own life and the life of her children in danger.

Livingstone has a number of African landmarks bearing his name and he has a tomb in Westminster Abbey. 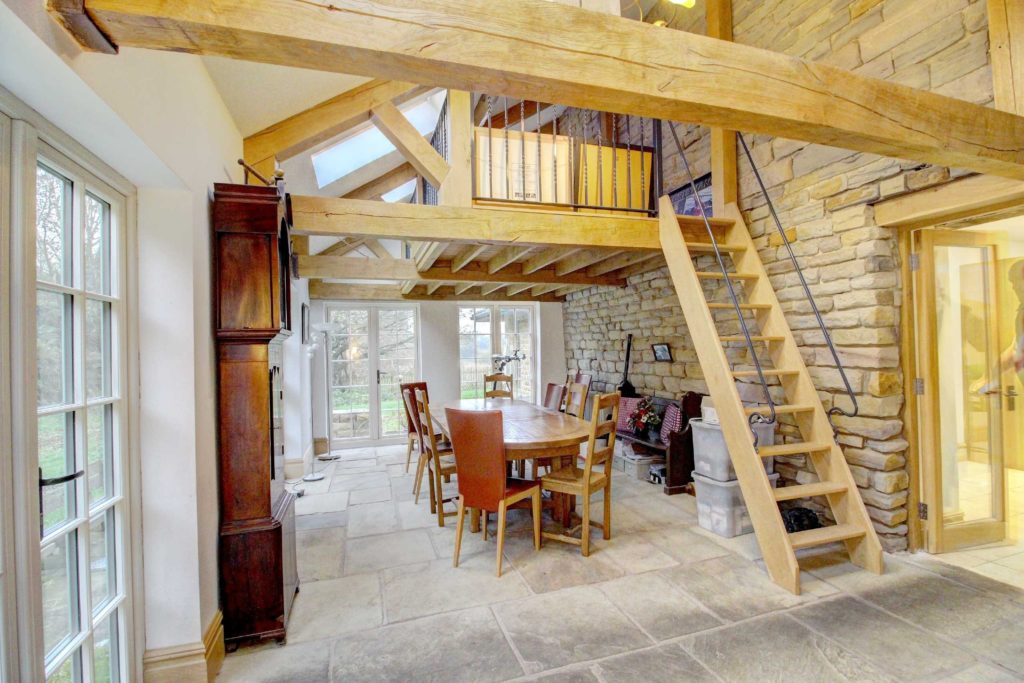 The house is now for sale with us!

Built in 1790, the property retains much of the character from Mary Moffat’s time but has had many contemporary additions, making it a substantial home for modern family life.

It lies in four acres of grazing land with a potential building plot for a further one or two new properties.

The property itself can be accessed over a Victorian swing bridge which crosses the Peak Forest Canal running alongside the house.

There is also a utility room, a downstairs shower room and a partly finished Orangery which once completed will provide a superb family room with far reaching views. 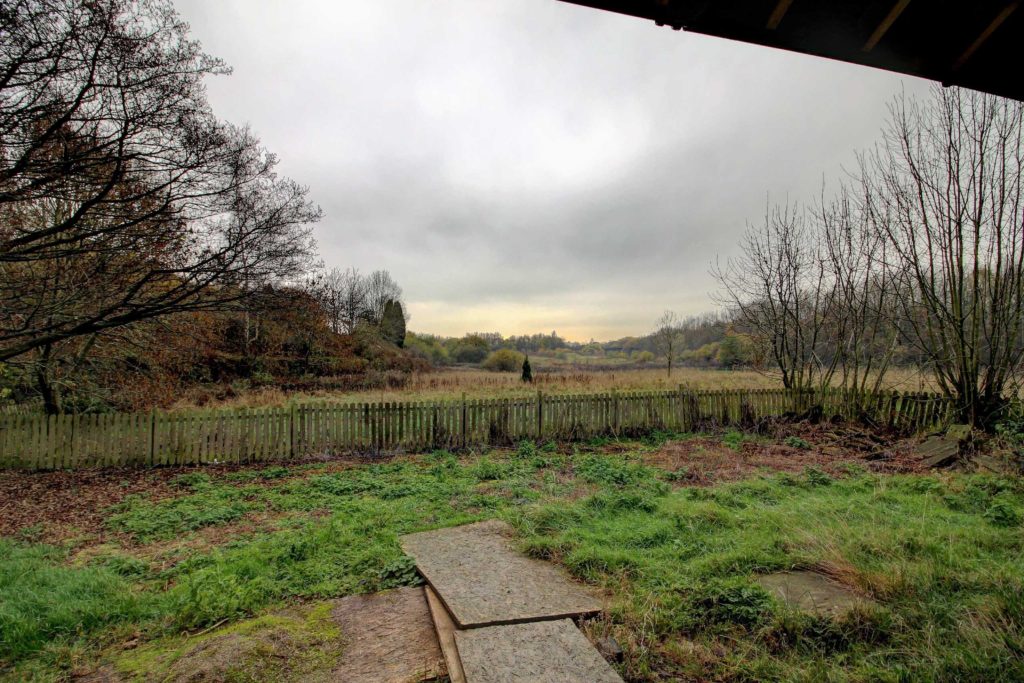 This property is located in a tranquil setting with a seemingly endless plot of land, so it’s hard to believe that it’s situated moments away from the heart of Tameside.

It is less than one mile from both Ashton-Under-Lyne and Guide Bridge railway stations and just a few minutes’ walk from both Dukinfield and Ashton town centres.