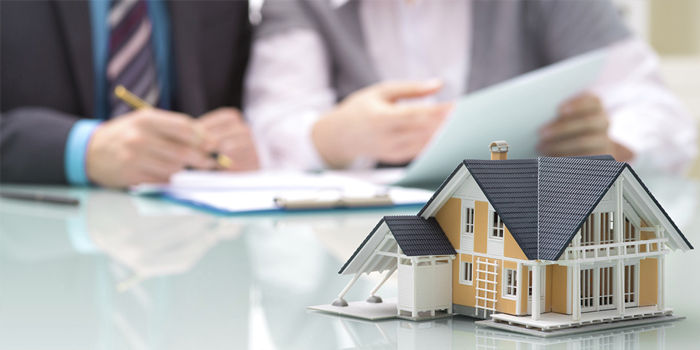 Which is best for you?

One of the biggest decisions you face when choosing a mortgage is whether you should go for a fixed or variable rate. On the one hand, it’s hard to argue with the certainty and stability of a fixed rate. But then again, no-one wants to give more money to their mortgage lender than they really have to. The choice between which you choose is ultimately down to your individual circumstances.

What is a fixed rate mortgage?

A fixed rate mortgage is a mortgage with an interest rate that stays the same for a set period of time – usually between two to five years. Because the interest rate is fixed, your monthly mortgage repayment will stay the same for the duration of the term. When the fixed rate term expires, you’re automatically switched to a variable rate. This is usually either your lender’s standard variable rate (SVR) or a tracker rate.

What are the pros and cons of fixed rate mortgages?

The best thing about fixed-rate mortgages is that your interest rate – and therefore your monthly repayment – stays the same throughout the agreed term. This has a range of benefits. Firstly, fixed rates allow for better budgeting and allow you can easily stay on top of your monthly repayments and expenses. You also must factor in that rates can increase or decrease. Obviously, if rates increase that’s fantastic as you’ll pay less but same works vice-verser.

Fixed rate mortgages also lack the flexibility you might find with other mortgages. They tend to have steep exit fees, at least during the fixed term period. This might act as a deterrent for anyone thinking of changing mortgage. Finally, once the fixed rate term expires, you’re put on a variable rate. This tends to be higher than the fixed rate. And, because you’ll pay more interest your monthly mortgage repayment might go up.

What is a variable rate mortgage?

What are the pros and cons of a variable rate mortgage?

The main advantage of a variable rate mortgage is the possibility that you’ll end up with a low rate and a low monthly repayment. As a plus, because you’re taking on the risk that the interest rate might rise in the future, your lender will reward you with a lower rate, at least initially.

On the downside, interest rates may rise dramatically, which means your monthly repayments could increase drastically or even become unaffordable. In theory, interest rates are influenced by supply and demand. The higher the demand for credit, the higher interest rates will be and vice versa. However, this is only a small part of the picture; and it’s hard to predict their behaviour with 100% accuracy.

Should you choose a fixed or variable rate mortgage?

There’s no right or wrong answer to this question. It really depends on your personal circumstances and your overall attitude to risk.

If you’re worried about the stability of your financial situation, you’re inexperienced or you’re simply the type of person who’d rather know exactly how much they’re in for each month, a fixed rate mortgage could be the better option for you.

With that being said, a fixed rate mortgage is still somewhat of a gamble. Interest rates might go lower, which means you could end up paying more interest than you would’ve had you opted for a variable rate mortgage.

The Bank of England’s base rate is currently at record lows. So, with this in mind, and provided you’re financially stable and comfortable with the risk that rates might rise, a variable rate mortgage may be the better option.

Of course, it’s hard to predict what will happen in the future with 100% certainty. A mortgage is a long-term commitment, and just because variable rates are low today doesn’t mean they’ll still be at these levels 10 or even 5 years down the line.