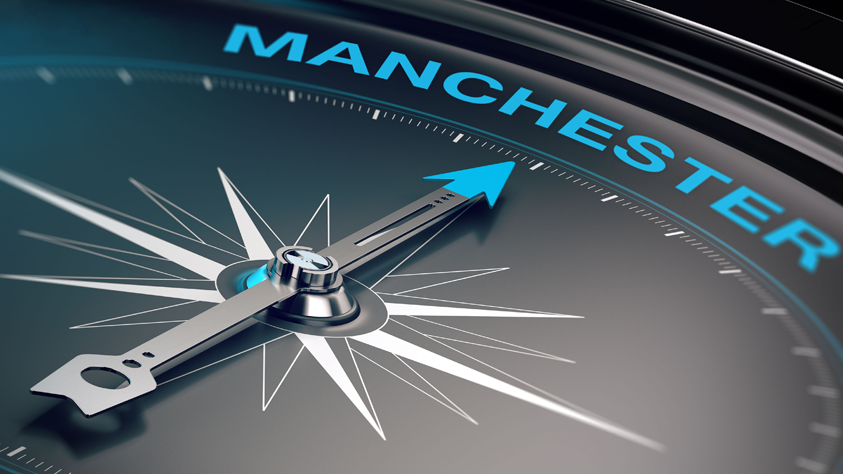 I was recently interviewed on Key 103 radio as part of Adam Catterall’s talk show which was discussing a recent Manchester Evening News article. The newspaper piece was about rising house prices in Manchester, and I was asked to give my “expert” opinion on the subject.

I have also been asked on countless occasions since the end of June for my opinion on how I think the dreaded ‘B’ word will impact on the property market.

With regards to Brexit, whilst I think it’s probably too early for anyone to really call, I’m personally pretty optimistic in the long term. Just like before the referendum, you’re going to hear opposing opinions regarding the effect depending on who you listen to, but my reasons for optimism are similar to the reasons I gave in the radio interview as to why Manchester’s prices keep rising.

Manchester City Centre is booming, with new hotels, restaurants and swanky bars seemingly springing up every-other-day, and flourishing. Manchester Airport is attracting large global businesses to the region and London buy-to-let investors are rushing up North to double and, in some cases, treble their usual rental yields. But, in reality, the biggest driving factor for Manchester’s continuous property growth and, indeed, the reason I personally think Brexit ultimately won’t stop us in our tracks, is simply supply and demand.

As a nation we are significantly behind target on the number of properties being built – a target that even if achieved, would still fall short of true demand. So whilst we can discuss good schools, transport links and anything else, until more homes are built, the demand and prices for existing properties will, in my opinion only continue to go north.

FREE PRE-AUCTION SEMINAR – 11.30am. To reserve your place CLICK HERE.